Caltech alumnus Jerry Nelson (BS '65), credited as being the "father of the Keck telescope," has passed away at the age of 73. Nelson was the principal designer for the W. M. Keck Observatory—the world's largest observatory, consisting of twin 10-meter telescopes atop Mauna Kea in Hawaii. Nelson's segmented mirror design, in which 36 hexagonal tiles were assembled together into one large mirror, enabled the creation of Keck's giant mirrors—and, with them, years of astronomical discoveries including hundreds of exoplanets and dark energy.

"Jerry was the heart and soul of the segmented mirror telescope concept. He demonstrated the stressed mirror polishing technique and led the design of the Keck telescopes with a thorough and deep understanding that was, to me, always astounding," says Tom Soifer (BS '68), the Harold Brown Professor of Physics at Caltech. "The fact that the major new generation of telescopes, both ground and in space, all follow the architecture that Jerry invented demonstrates his profound impact on astronomy in the 21st century."

Recently, Nelson served as the project scientist for the planned Thirty Meter Telescope (TMT), which will succeed Keck as the world's largest telescope when it begins operations in the late 2020s. The TMT mirror will be made up of 492 segments, assembled in a similar fashion to those of Keck.

Nelson received his BS in physics from Caltech in 1965 and his PhD in physics from UC Berkeley in 1972. From 1970 to 1981, he worked at Lawrence Berkeley National Laboratory and, from 1981 to 1994, he was a professor of astronomy at UC Berkeley. In 1994, he moved to UC Santa Cruz, where he served as a professor of astronomy until his passing. Nelson was the project scientist for Keck from 1985 to 2012. He also served as the founding director of UC Santa Cruz's Center for Adaptive Optics from 1999 to 2004.

"He defined the spirit that is Keck: skilled, smart, dedicated; never dismissive of those who knew less and patient in teaching them; above all, caring and always generous with his time and friendship," said Hilton Lewis, director of the Keck Observatory, in a statement.

"The Keck telescope had an extraordinarily large impact on astronomy not simply because of its enormous aperture but also because it came many years ahead of the modern generation of telescopes," says Caltech's Shri Kulkarni, the George Ellery Hale Professor of Astronomy and Planetary Science and director of Caltech Optical Observatories.

While at Caltech as a student, Nelson worked with the late Gerry Neugebauer (BS '60), a pioneer in infrared astronomy, on the Two-Micron Sky Survey. The two would later work together on Keck. As an undergraduate, Nelson took the legendary physics series, called Ph1 and Ph2, taught by the late Richard P. Feynman.

A member of the National Academy of Sciences, Nelson received many awards and honors for his achievements, including the 2010 Kavli Prize in Astrophysics, the Benjamin Franklin Medal in Electrical Engineering, the André Lallemand Prize of the French Academy of Sciences, and the Dannie Heineman Prize for Astrophysics of the American Astronomical Society.

Nelson is survived by his wife, Jocelyn Nelson; his sister, Jeanne Moat; two children from his first marriage, Leif and Alexandra; and three grandchildren. His first wife, Victoria, died in 1992.

The W. M. Keck Observatory is a private 501(c)3 nonprofit organization and a scientific partnership of Caltech, the University of California, and NASA.

The TMT International Observatory LLC (TIO), a nonprofit organization, was established in May 2014 to carry out the construction and operation phases of the TMT Project. The Members of TIO are Caltech, UC, the National Institutes of Natural Sciences of Japan, the National Astronomical Observatories of the Chinese Academy of Sciences, the Department of Science and Technology of India, and the National Research Council (Canada); the Association of Universities for Research in Astronomy (AURA) is a TIO Associate. Major funding has been provided by the Gordon and Betty Moore Foundation. 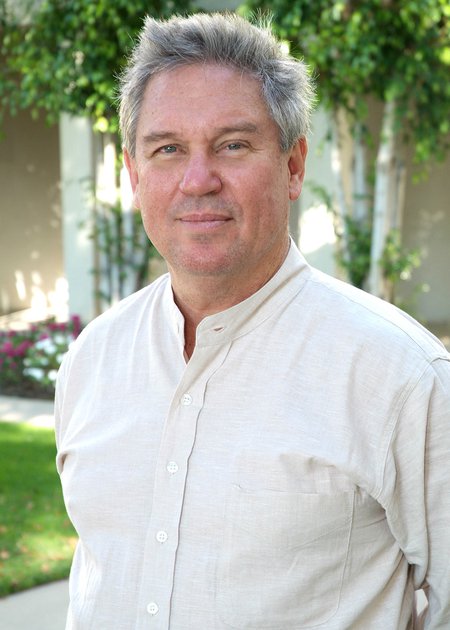 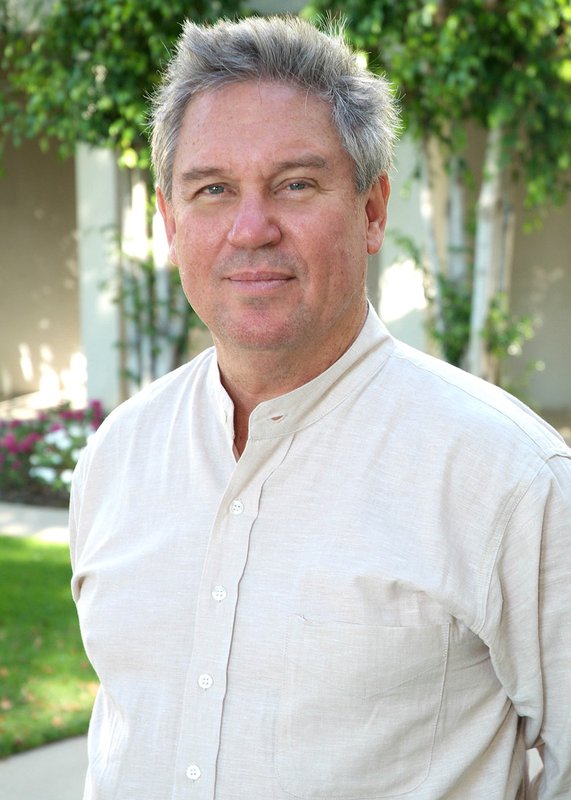