Caltech is mourning the loss of Joseph Polchinski (BS '75), the Pat and Joe Yzurdiaga Professor of Theoretical Physics, Emeritus, at UC Santa Barbara. Polchinski was perhaps best known for his discovery of D-branes in string theory. String theory is the leading " theory of everything," which holds that the structure of the universe, at the most fundamental level, is made up of strings. D-branes, as Polchinski deduced, are structures that anchor or trap the strings. In 2017, with two other physicists, he won the prestigious Breakthrough Prize in Fundamental Physics "for transformative advances in quantum field theory, string theory, and quantum gravity."

"Joe was amazingly talented as a physicist, and incredibly generous as a friend and colleague," says Sean Carroll, a research professor of physics at Caltech. "His approach of thinking carefully about the deepest questions will continue to inspire everyone who knew him."

Polchinski was born in White Plains, New York, on May 16, 1954. At Caltech, he was mentored by the late Tom Tombrello, Caltech's former Robert H. Goddard Professor of Physics.

"Joe often reminisced about how his Caltech experiences laid the foundation for his later life and career," says John Preskill, Richard P. Feynman Professor of Theoretical Physics. "His friends were not surprised by the opening sentence of his delightful recent memoir: 'Whenever I am asked where I am from, I always want to answer "Caltech."'" That memoir, Memories of a Theoretical Physicist, was made available in 2017.

Polchinski earned his PhD in physics from UC Berkeley in 1980, after which he worked at the Stanford Linear Accelerator Laboratory (SLAC) and at Harvard. In 1984, he joined the faculty at the University of Texas, Austin, and in 1992, he joined UC Santa Barbara as a professor of physics, becoming a professor emeritus in 2017. He was also a long-time member of the Kavli Institute for Theoretical Physics at UC Santa Barbara.

Early in his career, Polchinski helped to turn "renormalization," an important tool in quantum theory, into a more mathematically coherent theory. In addition to his work in string theory, he also helped develop an idea about black holes and "firewalls"—blizzards of high-energy particles. He proposed that a person falling into a black hole would not experience free falling, as Albert Einstein's general theory of relativity suggests, but would be torn apart by a high-energy-particle firewall. The discrepancy between the two proposals, according to physicists, may signal a crack in modern physics.

Polchinski was a fellow of the American Physical Society and the American Association for the Advancement of Science. In 2008, he won the Dirac Medal of the International Centre for Theoretical Physics, and, in 2013 and 2014, he won Physics Frontier Prizes. Polchinski was also the author of a two-volume textbook, String Theory.

"Joe's discovery of D-branes has enabled string theory to address some of the most fundamental questions in physics such as the Hawking's information paradox, which asks whether general relativity is right in predicting that a black hole destroys information or if quantum mechanics is right in requiring that the information should be preserved in some way," says Hirosi Ooguri, the Fred Kavli Professor of Theoretical Physics and Mathematics and director of Caltech's Walter Burke Institute for Theoretical Physics. "It has also led to surprising applications of string theory to problems in condensed matter physics and other areas of physics. His discovery has had enormous impacts and has changed the course of theoretical physics over the past two decades."

Matt Strassler, a professor of theoretical physics at Rutgers University, who worked with Polchinski on D-branes, wrote a blog post about his colleague, saying, "It was breathtaking to witness the speed with which Joe worked, the breadth and the depth of his mathematical talent, and his unmatched understanding of these branes."

Polchinski is survived by his wife, Dorothy Chun, a professor of education at UC Santa Barbara; their two sons, Steven and Daniel; and his sister, Cindy Reid. 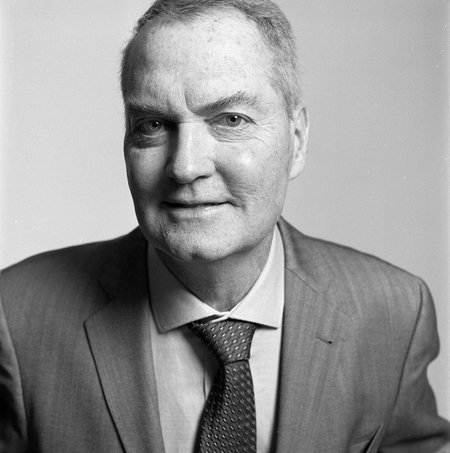 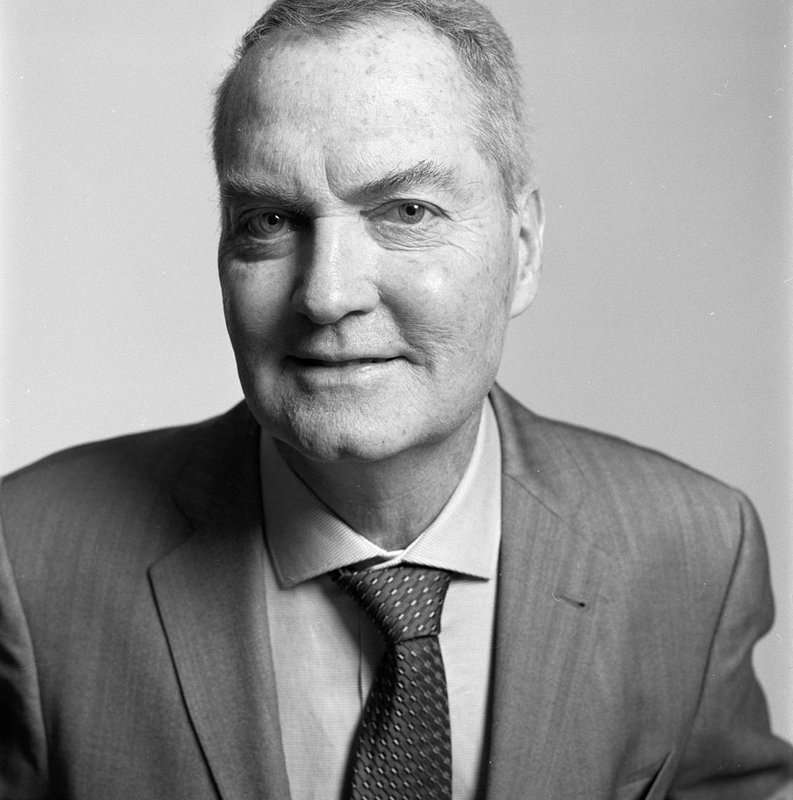