Chemical engineer and philanthropist Warren G. Schlinger (BS '44, MS '46, PhD '49), a pioneer in the development of processes to produce clean energy from traditional fossil fuel sources, passed away on February 10, 2017. He was 93 years old.

Schlinger was born on May 29, 1923, in Los Angeles. He earned his BS in applied chemistry from Caltech in 1944, and then MS and PhD degrees in chemical engineering in 1946 and 1949, respectively.

He stayed at Caltech for another four years, teaching graduate students, and then, in 1953, took a position at Texaco Inc. Over the next four decades at Texaco, Schlinger developed pioneering technologies for processing oil shales and for oil recovery, coal desulfurization, and coal gasification—the process of converting coal, water, and air or oxygen into syngas, a "clean energy" mixture of carbon monoxide, hydrogen gas, carbon dioxide, methane, and water vapor. He was awarded more than 60 patents over his lifetime.

"Warren Schlinger always talked about how much Caltech and the Division of Chemistry and Chemical Engineering had done for him, but it was really Warren and his wife Katie who did so much for CCE," says Jacqueline Barton, the John G. Kirkwood and Arthur A. Noyes Professor of Chemistry and Norman Davidson Leadership Chair in CCE.

While a student at Caltech, Schlinger met his future wife, Katharine (Katie) Stewart, who worked in the chemical engineering department. They married in 1947; she passed away in 2015.

Caltech's Warren and Katharine Schlinger Laboratory for Chemistry and Chemical Engineering, dedicated in 2010, was named in honor of the Schlingers, who were benefactors to the Institute for more than six decades. Warren and Katie joined the Caltech Associates in 1973 and were President's Circle members. Warren also served as president of the Associates from 1995 to 1996.

"Warren and Katie supported Caltech and the Division in many ways," says former CCE division chair David Tirrell, Ross McCollum-William H. Corcoran Professor of Chemistry and Chemical Engineering. "They were regulars at divisional events and always asking how they could help Caltech."

Among other honors, Schlinger was a member of the National Academy of Engineering and and a fellow of the American Institute of Chemical Engineers, which gave him the Lawrence B. Evans Award in Chemical Engineering Practice. He was named a Caltech Distinguished Alumnus in 2008.

Schlinger, who was also preceded in death by a son, Michael Schlinger, is survived by his children Sarah (Schlinger) Chrisman and Norman Schlinger, as well as other family members. 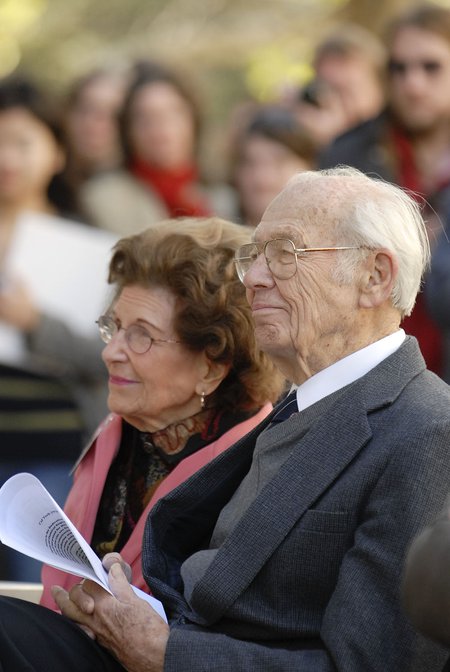 Katharine Stewart Schlinger and Warren G. Schlinger at the 2010 dedication of Caltech's Warren and Katharine Schlinger Laboratory for Chemistry and Chemical Engineering 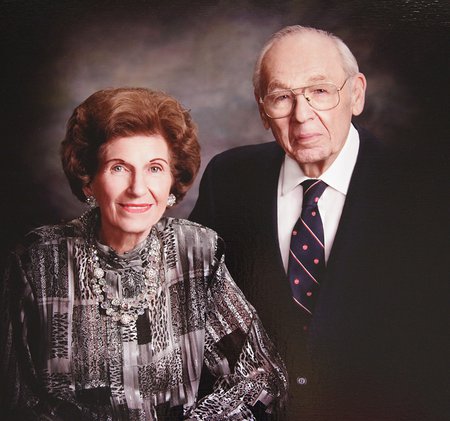 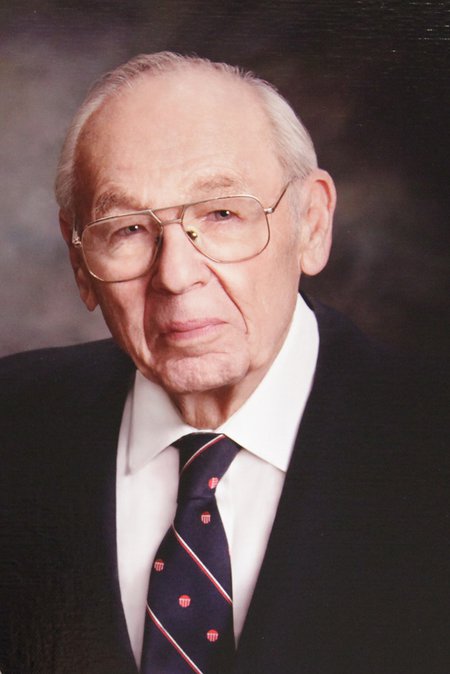 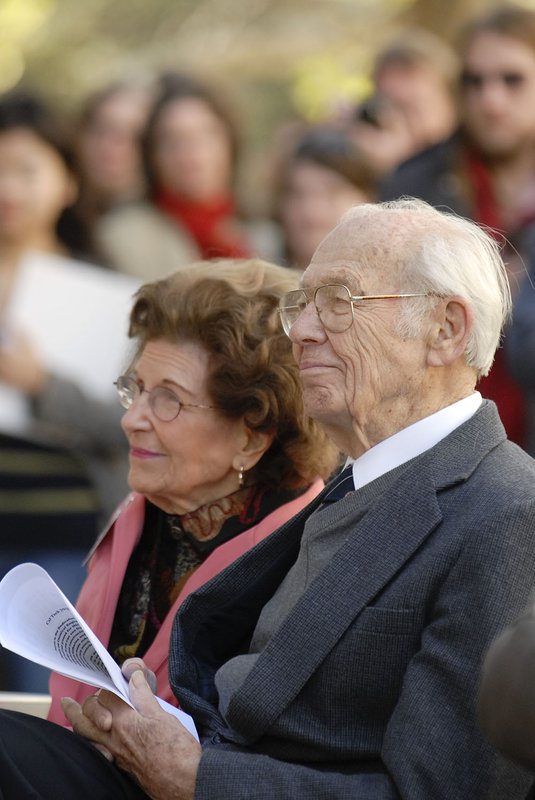 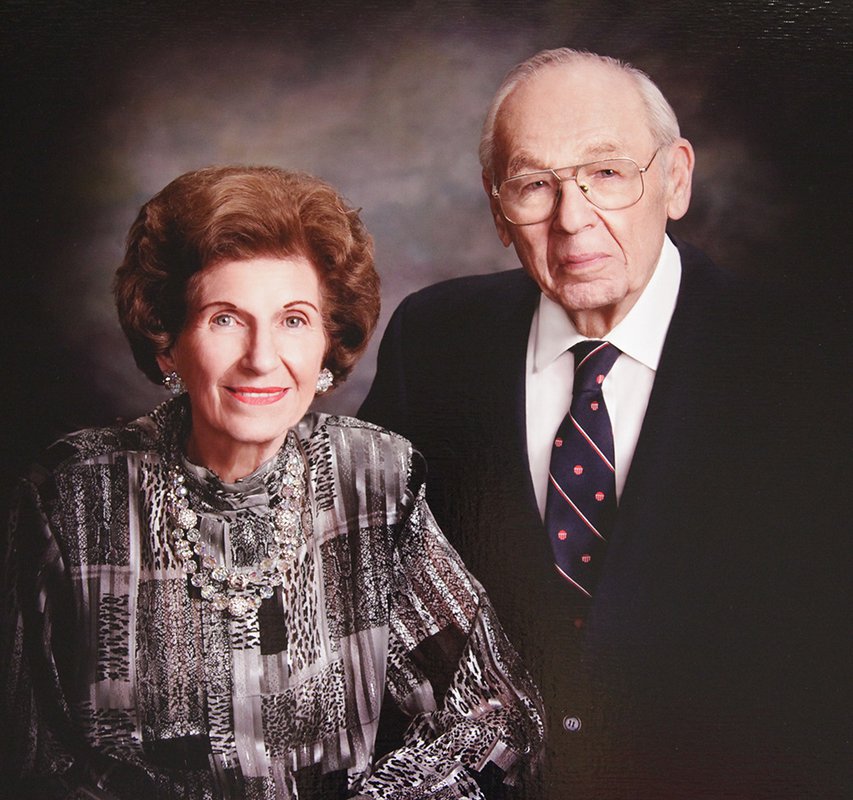 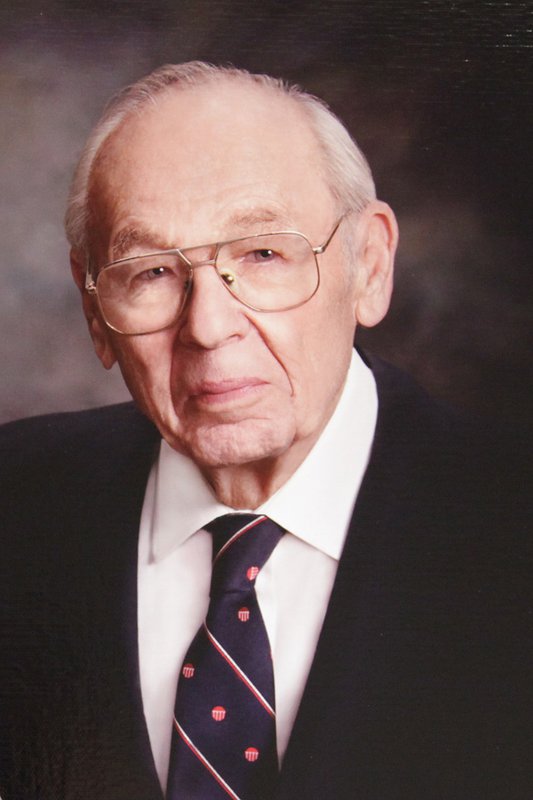