Kevin Austin, longtime director of Caltech's health and counseling services, died on November 4, 2017. He was 64.

Austin, who retired from Caltech in December 2015 after more than 25 years of service as a therapist and administrator, worked with countless students, faculty members, and student affairs professionals during his tenure at Caltech.

Jennifer Howes, executive director of health and counseling services, says Austin's contributions to the Caltech community "can be seen in the way he increased the visibility and utilization of counseling services, and in the valuable relationships he built across campus."

She adds that some of Austin's most important work was often hard to measure, paying off in "silent successes," and citing his efforts around suicide prevention.

The Caltech Alumni Association named Austin an honorary alumnus in 2006 for his efforts to support the campus community and for developing programs spanning a range of issues, including procrastination and substance abuse.

A memorial will be held on December 6 at 3 p.m. in Dabney Hall. Details can be found here.

A fund has been created in memory of Austin, which will honor his legacy by directly supporting the wellness of Caltech students and the community. If you wish to make a donation in his honor, please call 1-877-CALTECH (1-877-225-8324) or make your contribution online, and reference in the designation field "The Kevin Austin Memorial Fund for Wellness." 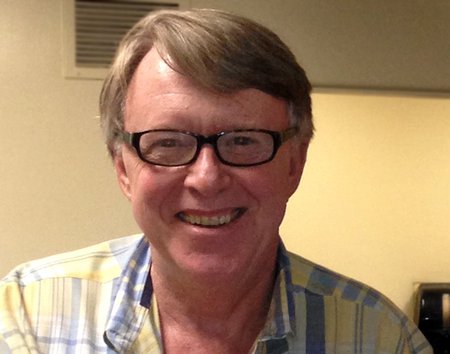 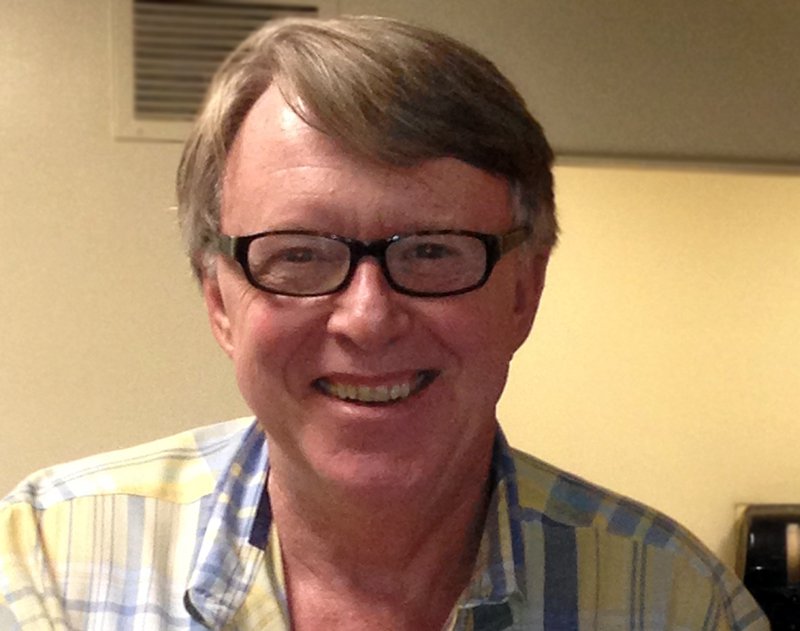