Jewel Plummer Cobb, a life member of the Caltech Board of Trustees and president and professor of biology, emerita, of California State University, Fullerton, passed away on January 1, 2017. She was 92 years old.

Cobb was elected to the Caltech Board of Trustees in 1990 and was named a life member in 2005, in which capacity she served until her death. She served as a member of the Audit and Compliance Committee and the Nominating Committee.

Born on January 17, 1924, in Chicago, Illinois, Cobb earned her bachelor's degree from Talladega College in 1944, and her MS and PhD degrees, both in cell physiology, from New York University in 1947 and 1950, respectively. She also held 22 honorary doctorates.

Known for her work in cell physiology, her promotion of the advancement of women in scientific fields, and her activities on behalf of minorities, Cobb published 36 articles regarding the growth, morphology, and genetic expression of normal and cancer pigment cells. In addition, she published a number of articles dealing with the advancement of women and minorities in scientific fields.

A recipient of the Lifetime Achievement Award of the National Science Foundation and the Kilby Lifetime Achievement Award, Cobb was a member of the board of fellows of Claremont Graduate University and a trustee of Talladega College. She was a member of the American Association for the Advancement of Science, the Institute of Medicine of the National Academy of Sciences, the New York Academy of Sciences, and Sigma Xi.

She is survived by her son, Roy Jonathon Cobb, daughter-in-law, Suzzanne Douglas, and granddaughter, Jordan. 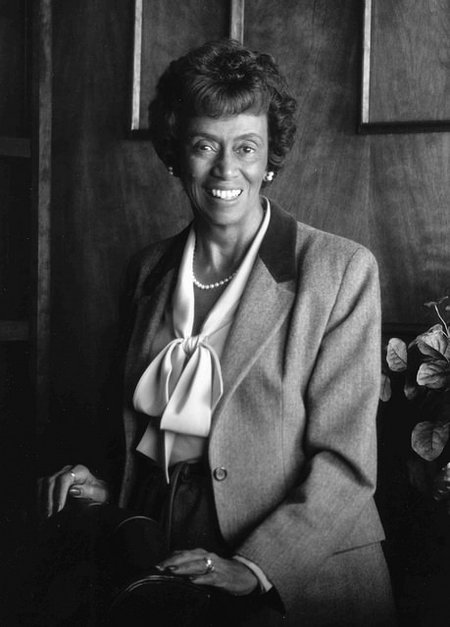 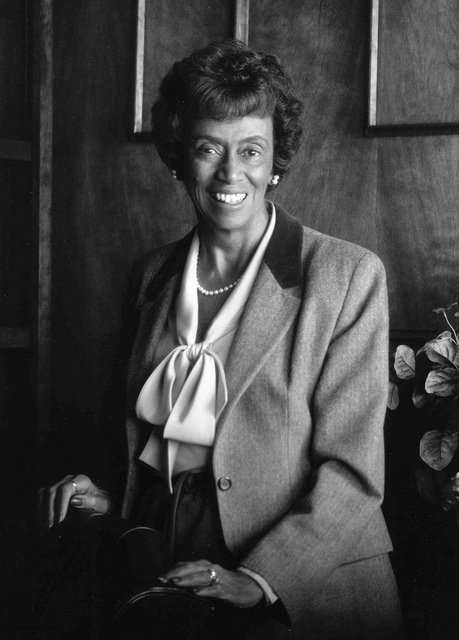