Skip to main content
Home  /  About  /  News  /  Caltech Mourns the Passing of Wilhelmus A. J. Luxemburg

Caltech Mourns the Passing of Wilhelmus A. J. Luxemburg

Wilhelmus Luxemburg, emeritus professor of mathematics at Caltech, passed away on October 2, 2018. He was 89 years old.

Luxemburg was born on April 11, 1929, in Delft, the Netherlands. In his oral history interview with the Caltech Archives in 2001, he recalled growing up in the Netherlands during World War II, and having to hide out from the Germans in a secret place under the roof of his home, where he and his family would study mathematics and calculus despite living "in fear all day."

Luxemburg received his BA in 1950 and his MA in 1953, both from the University of Leiden. He earned his PhD from the Delft Institute of Technology in 1955. He joined Caltech as assistant professor of mathematics in 1958, became associate professor in 1960, and professor in 1962, a position he held until becoming emeritus professor in 2000. Luxemburg was also Caltech's executive officer for mathematics between 1970 and 1985.

His main area of study was functional analysis, a branch of mathematics involving infinite-dimensional vector spaces and the connections between them. He also developed methods for applying model theory techniques to conventional mathematics, thereby resolving certain paradoxes of infinitesimal calculus that had been unresolved since the inception of calculus. Luxemburg's most notable work was in the theory of Riesz spaces (partially ordered vector spaces where the order structure is a lattice) and infinitesimals (entities too small to be measured).

Luxemburg had a love for teaching—he called it "a joy" in his oral history—and working with his math students at Caltech. In his oral history, he said, "Caltech is a unique institution. I don't think there's anything that compares with it in the dedication to the fields that I represented here and what the school is doing. It's not, of course, a huge place like Berkeley and so on, so you know everyone more or less. … And you had all kinds of room to move. … And that is, of course, wonderful—for mathematicians particularly. You have such excellent students, and that makes a big difference."

Bruce Reznick (BS '73), one of Luxemburg's former students, says, "Professor Luxemburg had an immeasurable mathematical influence on me. I took seven courses from him, each of which I enjoyed immensely." Reznick, who is currently a professor of mathematics at the University of Illinois at Urbana-Champaign, recalls coming back to Caltech to give a lecture 30 years after he graduated and spotting Luxemburg and as well as Tom Apostol and John Todd in the audience. "That was one of my great professional thrills," he says.

Luxemburg was named a member of the Royal Netherlands Academy of Arts and Sciences in 1974.

He is survived by a son and daughter and other family members. 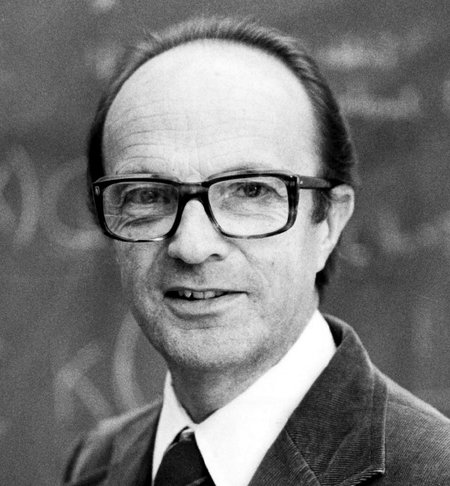 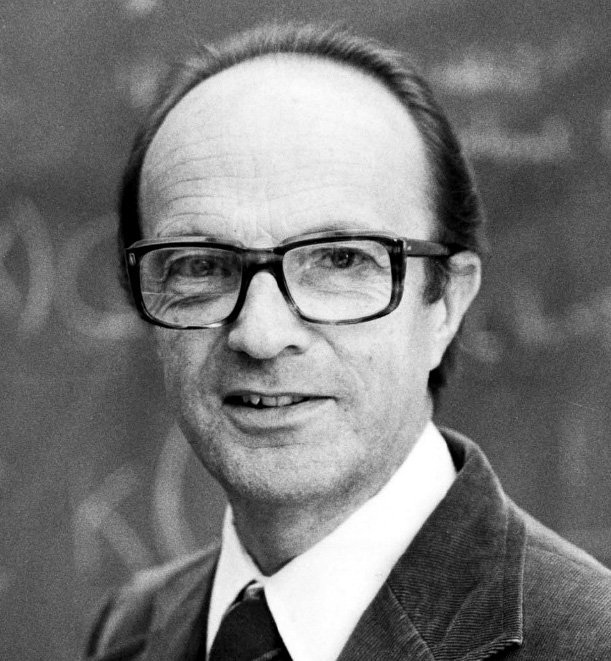