To mark the start of Earth Week, Caltech will host a two-day-long series of seminars about climate and climate change. The seminars—which their organizers have dubbed "climate school"—are a collaboration between the Resnick Sustainability Institute and climate scientists at the Ronald and Maxine Linde Center for Global Environmental Science who were searching for a way to increase the campus's understanding of climate science.

The goal of the series, says Resnick Institute executive director Neil Fromer, is to educate the Caltech community on the underlying science and mechanisms that drive climate change in an upfront, nonpolitical way.

"A lot of people just don't understand the basic facts, and when they hear them, they ask, 'How come more people don't know about this?'" Fromer says.

Caltech's Jess Adkins, the Smits Family Professor of Geochemistry and Global Environmental Science and one of the lecturers at the climate class, says that the fact that the subject is so politically charged is one of the reasons to host an event like this.

"People don't know what to trust," Adkins says. "So, all we're going to do is lay out how things work. We're not giving any opinions—just the facts."

The event is open to all Caltech- and JPL-affiliated individuals, and others should contact the event's organizers directly if they are interested in attending. Registration is required to attend.

"Even the technically proficient scientists on campus may not be familiar with all of the mechanisms that take us from rising carbon dioxide levels to an increase in temperatures worldwide or know all of the potential effects on the earth and its oceans," Fromer says.

The event will be held at the Beckman Institute Auditorium. Anyone interested in attending should register online at http://www.caltech.edu/content/earth-week-climate-school-1. 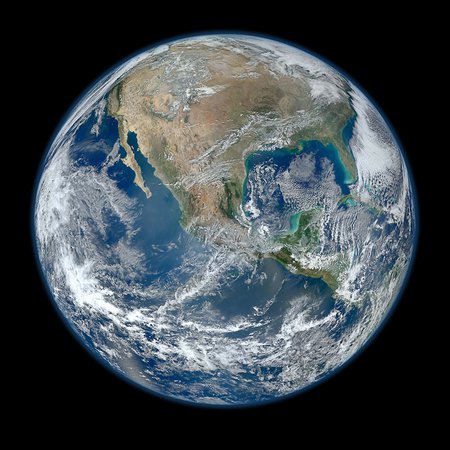 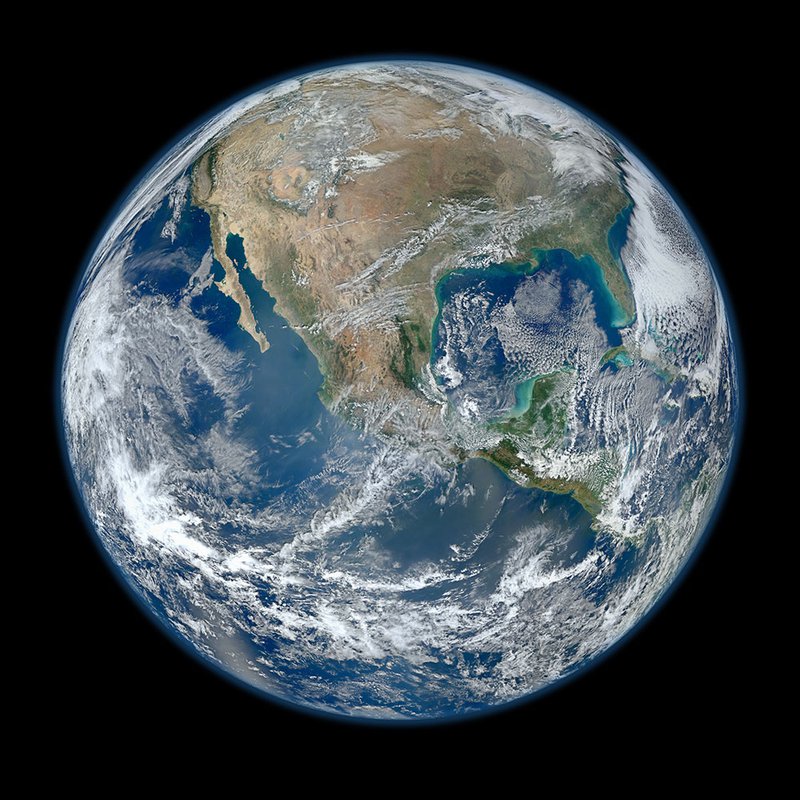