PASADENA—Jerry Willis, longtime manager of Caltech Public Events and one of the leading forces in academic performing arts presentation, died of cardiac arrest on Sunday, July 27. He was 59.

In his 27 years as head of Public Events, Willis was responsible for the innovative and imaginative programming that has become a hallmark of the Institute's presence in the performing arts of the Los Angeles area. The performers and groups he attracted to campus in recent years included John Houseman and his theater company, P.D.Q. Bach, the Romeros, Nana Mouskouri, percussionist Evelyn Glennie, and the Capitol Steps.

"Jerry was one of the founding fathers of presenting performing arts on university campuses," said longtime associate Tom Lehman. "He was well known for helping developing artists, and he was a remarkable leader and friend."

"Jerry gave more to the program than most of us will ever know," added Chris Harcourt, another longtime colleague.

Willis was a native of California and a graduate of U.C.L.A. Immediately after graduating with honors and a Phi Beta Kappa award in 1957, he went to work in fine arts productions at U.C.L.A., and remained in the industry for the rest of his life.

In 1964, he became associated with Caltech as promotion director of the auditorium program and production services, and later also served as auditorium manager. He held the title of Public Events Manager from 1970 until his death.

His professional activities included the Association of Performing Arts Presenters, for which he served as institutional representative from 1964 to the present. He was a former president of the association (1970-72), conference chairman (1976), and executive board member (1964-70 and 1971-72). He coordinated numerous workshops, chaired committees, and served as faculty member for various association seminars.

His numerous publications included ACUCAA workbooks and various handbooks and monographs. His awards included the Fannie Taylor Award for Distinguished Service to the Performing Arts (1975), the Distinguished Regional Service Award (1985), the Arts Management Career Award (1987), and the Recognition Award from the Pasadena Arts Council.

There are no immediate survivors. A Caltech memorial service will be held on a date to be announced. 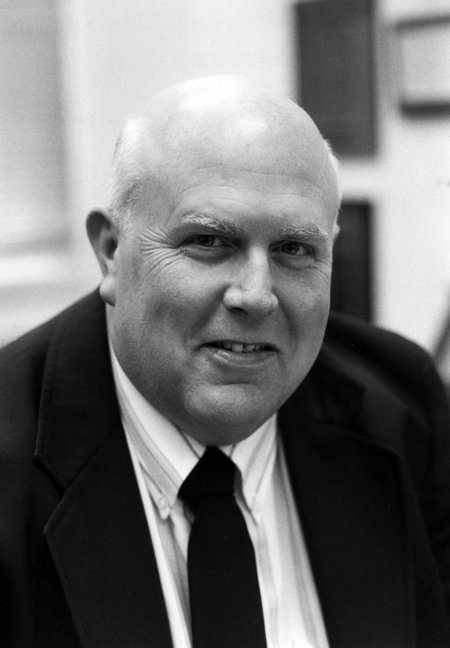 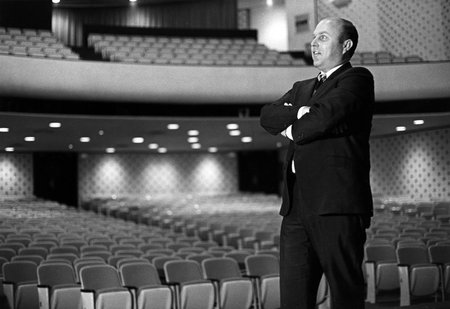 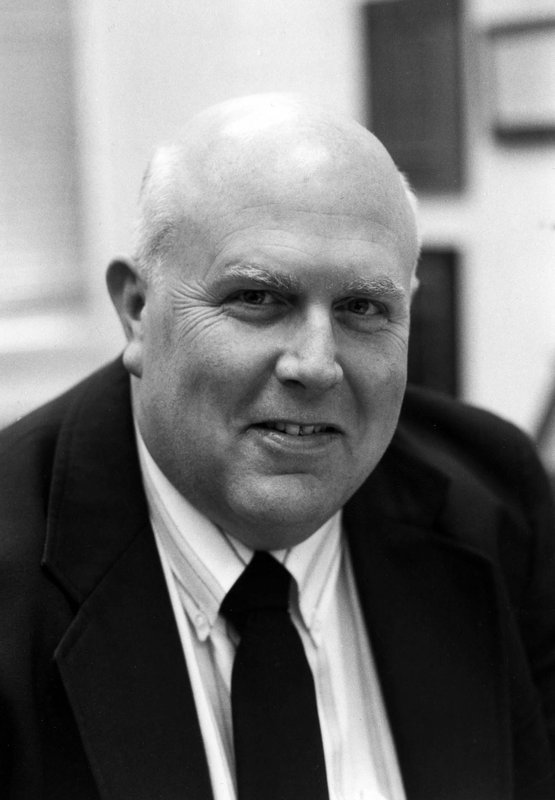 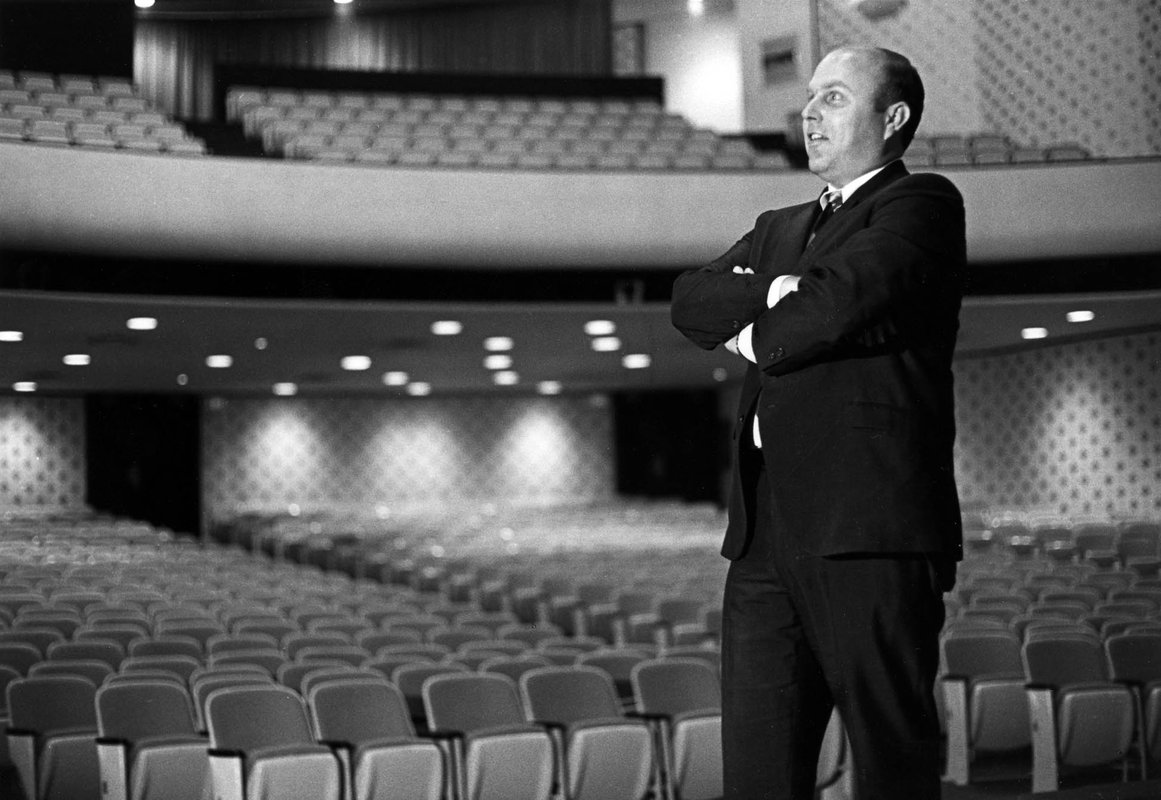