In February, the Division of Chemistry and Chemical Engineering (CCE) welcomed Grace Liang-Franco as its new division operations officer (DOO). She is charged with overseeing operations, logistics, finance, infrastructure, compliance, and other crucial administrative functions of the division.

Liang-Franco, who comes to Caltech from the USC Mark and Mary Stevens Neuroimaging and Informatics Institute, served as its senior research administrative director since 2013, running all business, administrative, research, IT, and clinical operations. She previously worked at the UCLA David Geffen School of Medicine, and was with the Laboratory of Neuro Imaging (LONI) for more than 17 years during which it moved from UCLA to USC.

In her new role, she will oversee a staff of about 43 supporting more than 40 faculty research laboratories.

Dennis A. Dougherty, the Norman Davidson Leadership Chair of CCE, says the division "is very fortunate to have identified someone with Grace's skills and experience to fill the critical role of DOO. Essentially everything that happens in the division goes through the DOO's office, and I look forward to working with Grace to maintain the tradition of excellence in CCE."

Liang-Franco says she enjoys working with faculty and students as well as the other administrative staff: "The thing that drew me to Caltech and CCE specifically is the amazing science being conducted. CCE has some of the most brilliant scientists and engineers in the world, and I am excited to help them achieve even more in their respective fields."

She says her initial goals will be to meet with division staff and faculty and solicit suggestions, "even if it's something as simple as, ‘I don't like my phone on the left side of my desk,' just to see where people see things that could be improved upon."

Beyond that, she says, "my job is to help the scientists do their science by removing any barriers that they may encounter while at the same time fulfilling all compliance, legal and ethical requirements, and following Institute policies and procedures."

Liang-Franco notes that she has one trait that particularly helps in her job: "I love paperwork! I actually enjoy navigating bureaucracy in order to improve efficiency and effectiveness. We play a supporting role to the research and education missions of the Institute, and I believe that administration should just disappear when done right." 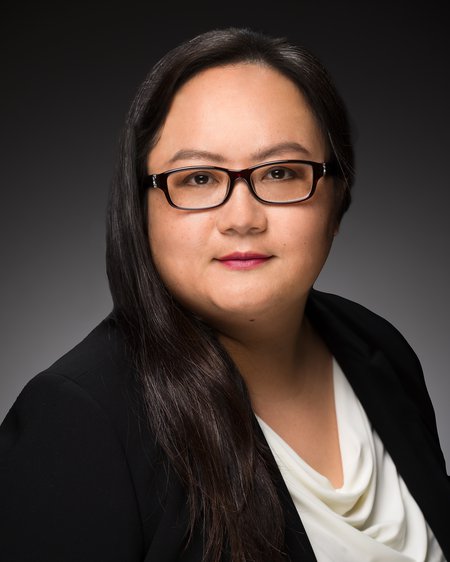