Charles W. Peck (PhD '64)—an eminent physicist, dedicated educator, and former chair of the Division of Physics, Mathematics and Astronomy (PMA) at Caltech—passed away on Thursday, July 21, 2016. He was 81 years old.

Peck was a "great scientist, a kind individual, and an amazingly dedicated and successful teacher," says Fiona Harrison, the Benjamin M. Rosen Professor of Physics and the Kent and Joyce Kresa Leadership Chair of PMA. He was twice (in 1988 and 2001) the recipient of an award for teaching excellence from the Associated Students of the California Institute of Technology (ASCIT) and received an award for teaching excellence from the Graduate Student Council in 1993.

Peck's research was in the area of experimental particle physics, designing and conducting experiments to study the basic constituents of matter. As a graduate student, he used the electron synchrotron at Caltech to investigate a class of exotic short-lived particles known as "strange." He participated in a wide range of accelerator-based studies aimed at probing the structure and properties of quarks—the fundamental building blocks of matter—and at clarifying the nature of the strong and weak nuclear interactions, two of the four fundamental forces of nature.

"The first I heard of the legendary Charlie Peck was when I joined [the late] Bob Walker's group in my first year in the physics program at Caltech," recalls Elliott Bloom (PhD '67) of the SLAC National Accelerator Laboratory. "Charlie was a senior graduate student working with Bob; he had spent a large part of his graduate student career getting the electron synchrotron to work and was finally able to complete his thesis doing physics with this machine. His work on the machine enabled a long line of graduate students to much more rapidly obtain their degrees, including me. We all loved him for that alone."

When the "charm" quark, a previously unknown type of matter, was discovered in the 1970s, Peck and Bloom invented and built a totally new type of particle detector they called the "Crystal Ball." It was a hermetically sealed detector that accurately measured all photons that emerged from particle collisions, enabling important studies of the properties of charmed quarks. This device proved to be both powerful and productive, not only for understanding charm quarks, but for many follow-on experiments, including pivotal studies of the subsequently discovered "bottom" quark.

"Charlie hired me fresh out of graduate school to work on the Crystal Ball, to my considerable good fortune," recalls Professor of Physics Frank Porter (BS '72). "He loved his teaching and his research and was always cheerful when doing either. I remember Charlie best in front of an oscilloscope poking away at some subtlety of an apparatus. It was a great temptation to join him on such occasions, first because I knew it would be fun, and second because I would certainly learn something."

With his longtime friend and colleague Barry Barish, Ronald and Maxine Linde Professor of Physics, Emeritus, Peck was one of the leaders of a large international collaboration that performed a search for magnetic monopoles. Magnetic monopoles are the magnetic analog of single electric charges and have been sought for more than 100 years. They could provide a key confirmation of Grand Unified Theories that seek to unify three of nature's four forces—the electromagnetic, weak, and strong forces—into a single force. The experiment, MACRO (Monopole, Astrophysics, and Cosmic Ray Observatory), was located 3200 feet under the Grand Sasso mountain in Italy. Although the experiment did not find magnetic monopoles, it set what are still the most stringent limits on their existence.

"My favorite image of Charlie was 6000 miles from Pasadena deep under the Gran Sasso mountain, where he was patiently sitting and explaining physics to our graduate students," Barish says.

Peck is survived by his wife, Kathleen, and by four children from a previous marriage. 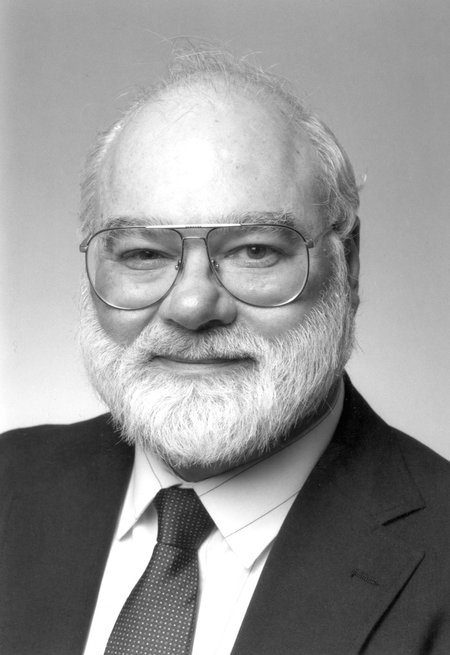 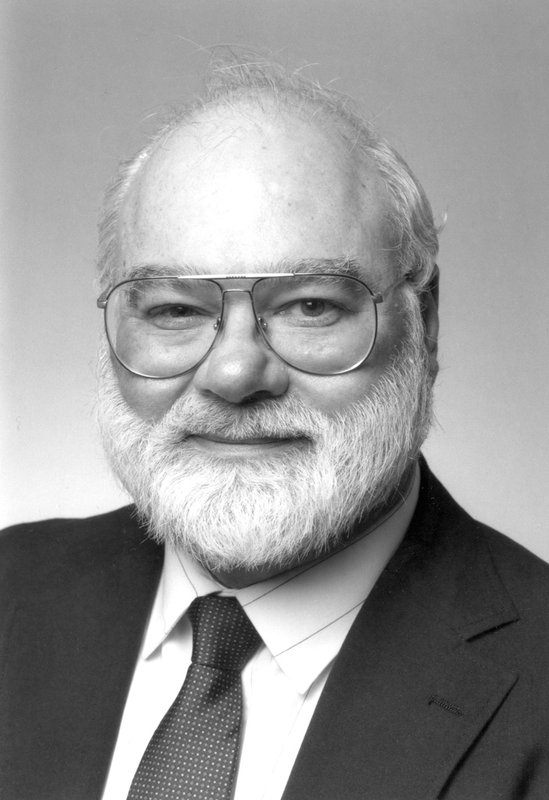