Andrei Faraon (BS '04) has been awarded a research grant from the Office of Naval Research's Young Investigator program. From a pool of 267 applications, Faraon was among 47 selected for the honor, which is designed to attract young scientists and engineers with exceptional promise both as teachers and researchers. In 2015, Faraon received a Young Investigator grant from the Air Force.

Faraon was selected because of his academic achievements, ability to help strengthen the nation with his work, and the exceptional support provided by Caltech, according to the ONR. Previous awardees of this grant include Austin Minnich, in 2015, and Chiara Daraio, in 2010.

Faraon's lab creates nanoscale photonic devices that operate at the quantum limit of light–matter interaction. His work could one day generate practical optical quantum memory devices, a crucial step in the development of quantum computing machines, as well as systems for quantum communications.

"This ONR grant will enable us to develop devices that perform quantum transduction between optical and microwave photons," says Faraon. "These technologies will enable optical communications between superconducting quantum computers."

Faraon joined the Caltech faculty in 2012 as an assistant professor of applied physics and material science. 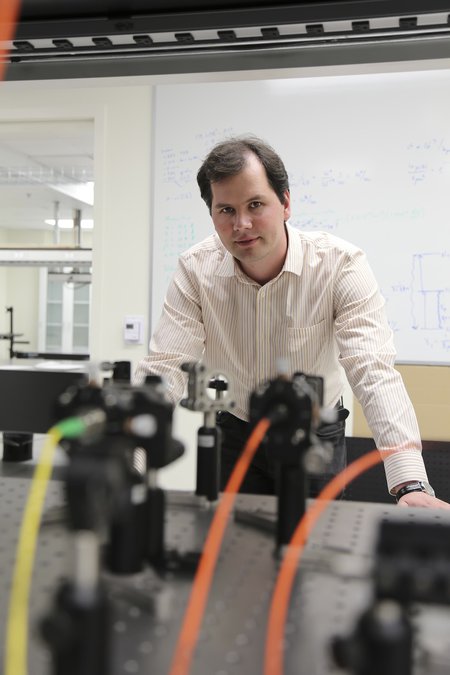 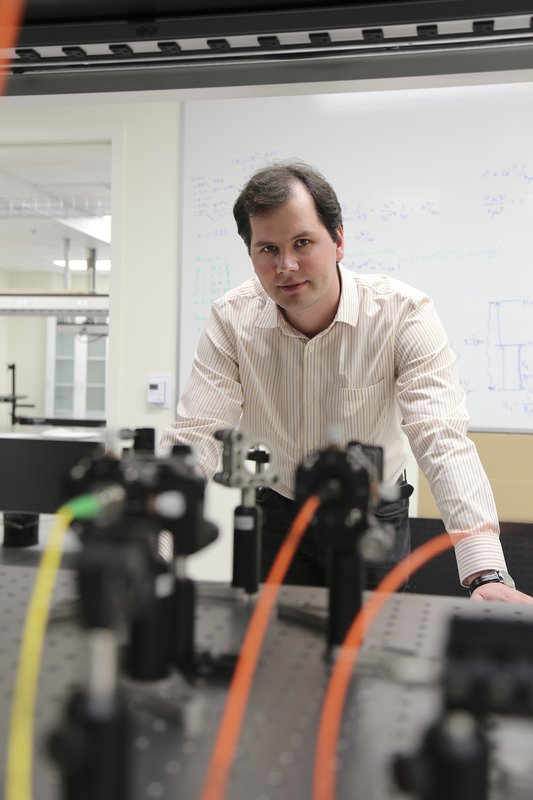