The life of long-time Caltech professor John (Jack) D. Roberts was celebrated Friday, March 31, 2017, in a memorial sponsored by the Division of Chemistry and Chemical Engineering. Roberts, who passed away on October 29, 2016, at the age of 98, became a professor of organic chemistry at Caltech in 1953 and spent the next 60 years actively engaged in chemistry research and teaching students. He was a pioneer in physical organic chemistry and introduced nuclear magnetic resonance (NMR) spectroscopy to the field, which allowed chemists to determine the structures of complex natural molecules and characterize chemical reactions.

"To meet Jack was to be bowled over by his enthusiasm, captivated by his stories, impressed by his openness, and awed by his commitment to science," said Caltech president Thomas Rosenbaum, Sonja and William Davidow Presidential Chair and professor of physics. "Like the microscopic spins that Jack cajoled to reveal the chemical mysteries, we all responded to his personal magnetism."

Gray, who joined Caltech as a professor in 1966, said that Roberts is the reason he ultimately came to Caltech. Roberts had invited him to visit Caltech and give talks beginning in 1964, and they soon became lifelong friends. Gray recalled Roberts' enthusiasm for everything he did from tennis to skiing and playing with all sorts of gadgets. "He cared for everybody. He cared for Caltech and he cared deeply for Caltech chemistry," he said. "He loved young people, young people in the division, young investigators, young faculty members. He supported them with all his heart."

Whitesides recalled Roberts' infamous red marks—editorial comments he would make on draft papers. Roberts taught him to write, Whitesides said, noting that his own students now thank him for doing the same. "This is just the extension of Jack into the modern world."

Heather Roberts remembered being both intimidated and in awe of her grandfather. She worked with him at Caltech as a Summer Undergraduate Research Fellowship (SURF) student in 2009, and has since gone on to become a physician. She described her grandfather as "part bear and part teddy," and "your biggest critic and your biggest champion."

Both Dervan and Candace Rypisi, director of student-faculty programs, described Roberts' unwavering passion for teaching chemistry to students. Dervan said that Roberts felt strongly about getting students out of the classroom and into the laboratory. Even after he retired in 1988, Roberts continued to teach SURF students in the lab. Dervan also talked about Roberts' support of women scientists—Roberts was the first to bring a female graduate student to Caltech, in 1952.

For more information about the memorial, visit: https://www.cce.caltech.edu/content/celebration-life-honor-professor-john-d-roberts. 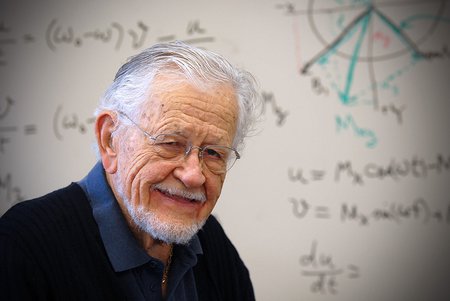 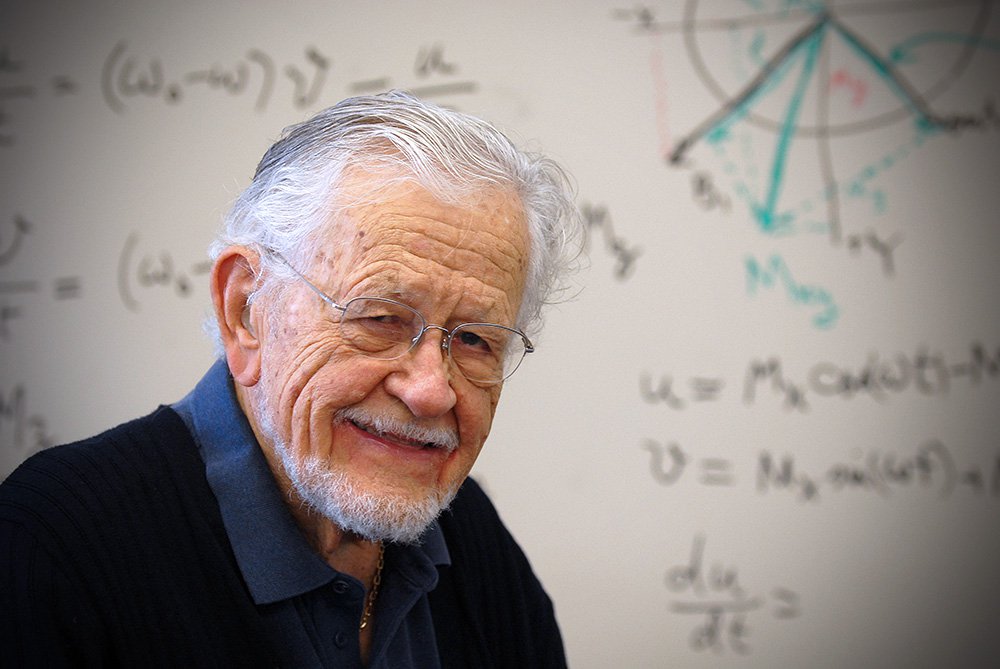