David G. Harkrider, professor of geophysics, emeritus, at Caltech and an expert in seismological wave propagation, passed away on Tuesday, February 16, 2016. He was 84.

Born on September 25, 1931 in Houston, Texas, Harkrider received his bachelor's and master's degrees from Rice University in 1953 and 1957, respectively. He earned a doctorate in geophysics from Caltech in 1963 and remained as a research fellow until 1965, when he joined the Department of Geology at Brown University as an assistant professor. Harkrider returned to Caltech as an associate professor in 1970, becoming a professor in 1979 and a professor emeritus in 1995. From 1977–1979 he was the associate director of Caltech's Seismological Laboratory.

Harkrider investigated diverse topics within the field of geophysics. Early in his career he studied the theory of air-wave trains—the oscillations of the atmosphere in regions experiencing strong shocks, such as a meteor or a nuclear explosion. At Caltech, he collaborated with Professor of Geophysics Donald Helmberger and then-Professor of Geophysics Charles Archambeau (now a retired professor of physics at the University of Colorado) to analyze and interpret the propagation of seismic waves in the earth. Harkrider's work was focused on the analysis of the propagation of surface waves—a type of seismic wave that travels through the crust—and their coupling with air waves and tsunami waves. He led the development of a digital computing system to recognize the seismic signals from earthquakes, rapidly determine their locations, and distinguish the signatures of earthquakes from those of nuclear explosions. Harkrider's modeling efforts played a key role in ensuring the compliance of the Nuclear Test Ban Treaty with the Soviet Union.

Together with Don Helmberger, Harkrider taught a year-long course in seismology. Numerous graduates of the program went on to pursue PhDs in the field and are now professors.

"David took surface-wave theory from the rather primitive state in which it existed in the late 1960's to the point where a generalized seismic source could be embedded at any depth in an arbitrarily layered media and the response, including synthetic seismograms, calculated," says Professor of Geophysics Robert W. Clayton. "He was pioneer in the application of computer techniques to seismological problems."

"Although Harkrider's most widely known published works are on the excitation and propagation of surface waves in multi-layered media, his handwritten class notes on propagation of acoustic-gravity waves were very useful for seismologists who ventured into the field of acoustic-gravity waves from seismic waves," says Hiroo Kanamori, the John E. and Hazel S. Smits Professor of Geophysics, emeritus, and Harkrider's longtime colleague. "When I became interested in acoustic-gravity waves after the large eruption of Mount Pinatubo in 1991, I studied his class notes in great detail. These notes are so unique that I am sure that many students must have benefitted a great deal from them. I wish they were published."

Harkrider, his family notes, was a "kind and generous man with a sharply irreverent wit who loved his family, his friends, his cats and dogs, and his research," and enjoyed football, golf, old musicals, Mexican food, martinis, and "Tabasco on everything." He is survived by his wife, Sara Brydges; daughter, Claire Harkrider Topp; son, John D. Harkrider; and by four grandchildren. 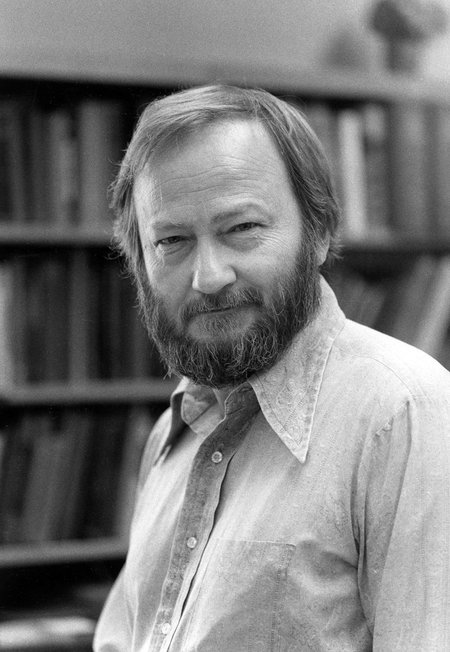 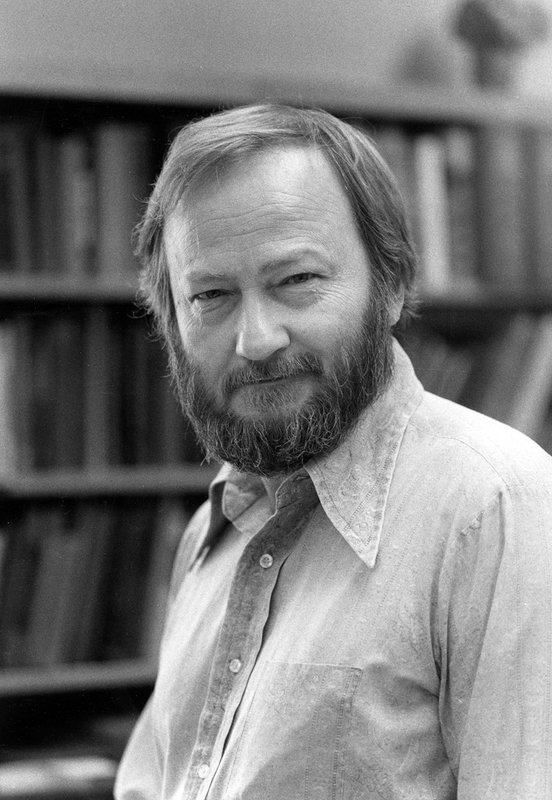