Gerald J. Wasserburg, John D. MacArthur Professor of Geology and Geophysics, Emeritus, passed away on June 13, 2016. He was 89 years old.

Gerry Wasserburg's research focused on the origins and history of the solar system and its component bodies. His work established a time scale for the development of the early solar system including the end of the process of nucleosynthesis and the formation about 4.5 billion years ago of solid objects such as the earth and the moon, other planets, and certain meteorites. He also is acknowledged widely for his isotope studies of lunar materials collected by the Apollo missions and his involvement in U.S. space research programs. He and his colleagues also did important work on the dating of rocks, on the evolution of the earth through time, and on the modern oceans.

He served as chair of the Division of Geological and Planetary Sciences from 1987 to 1989 and as executive officer for geochemistry over the same time period.

A full obituary will be published at a later date. 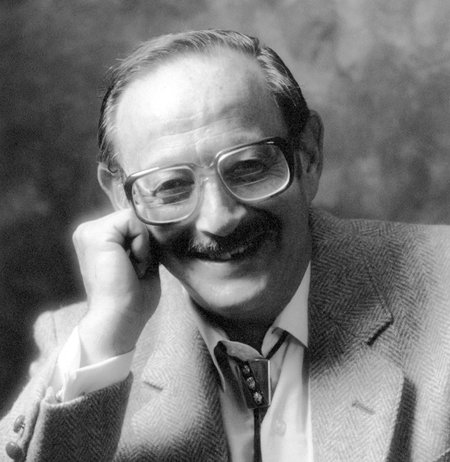 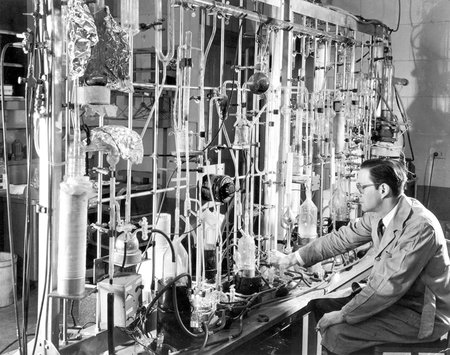 Gerald Wasserburg working with the vacuum line in his laboratory, circa 1953-1954 Credit: Caltech Archives 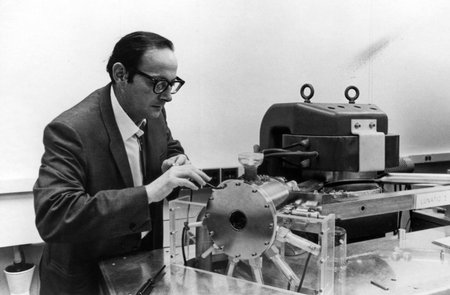 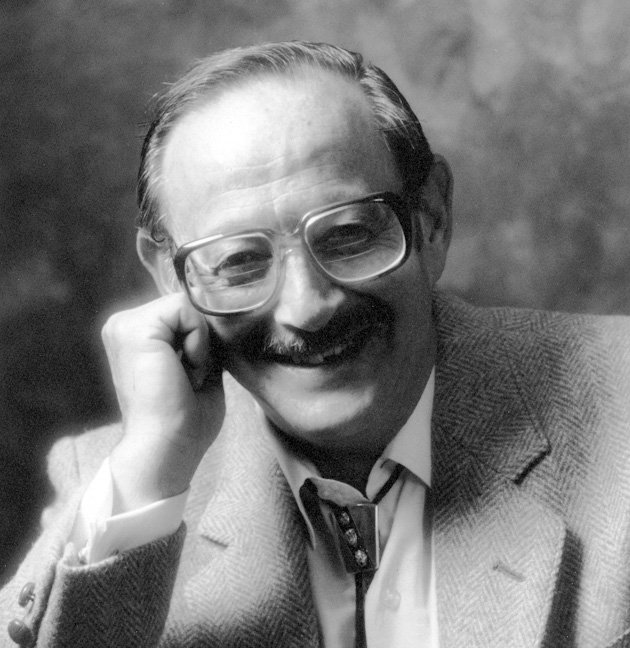 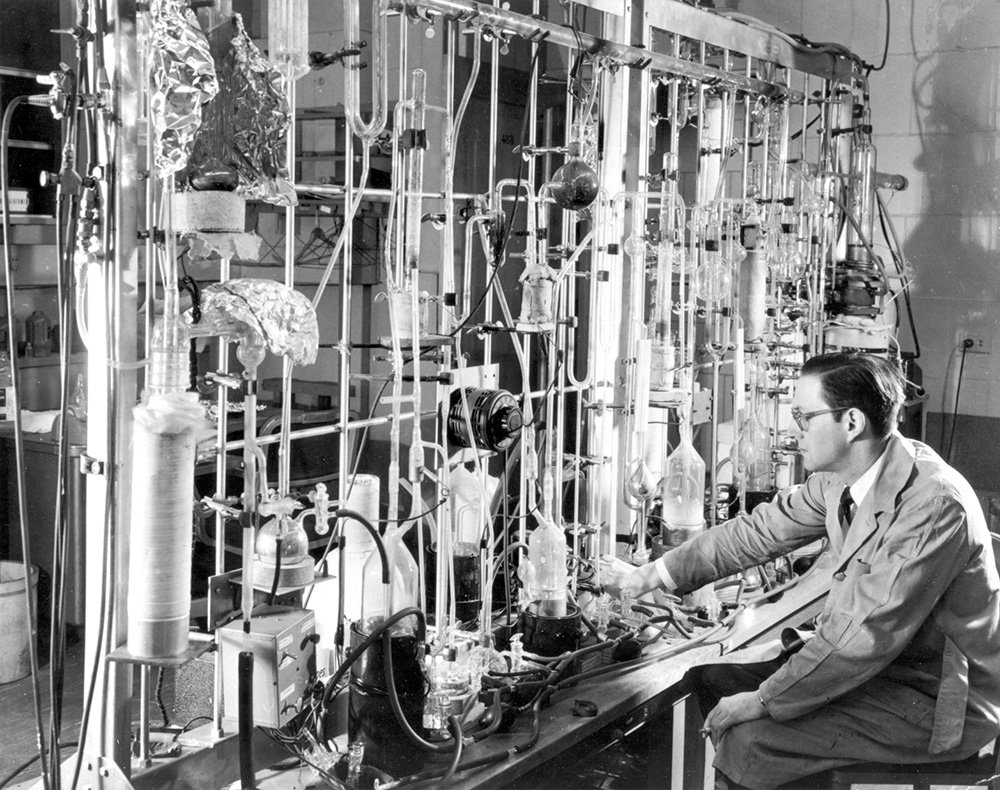 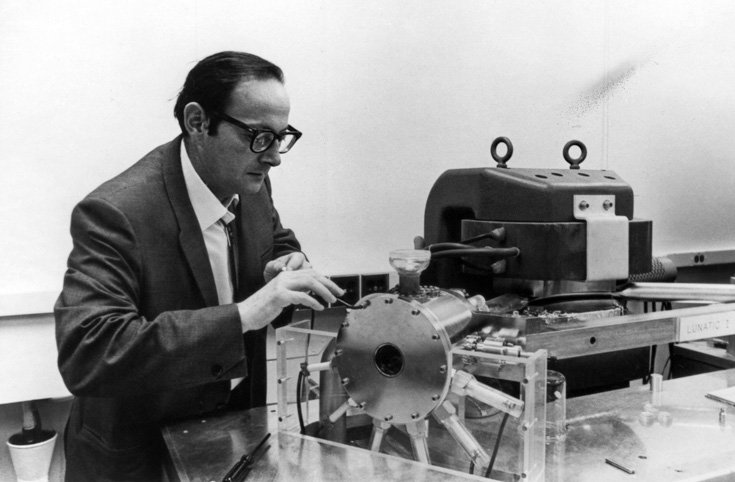