Kornfield and Vahala Inducted into National Academy of Engineering

Julia Kornfield (BS '83), the Elizabeth W. Gilloon Professor of Chemical Engineering, and Kerry Vahala (BS '80, MS '81, PhD '85), the Ted and Ginger Jenkins Professor of Information Science and Technology and Applied Physics, have been elected to the National Academy of Engineering (NAE). Membership in the NAE is considered one of the highest professional honors for an engineer.

Kornfield's research is focused on understanding how the molecular structures of polymers create the polymers' macroscopic properties. Her research has led to, among other things, a jet-fuel additive that can lessen the intensity of explosions during accidents or terrorist acts. She is a fellow of the American Association for the Advancement of Science and the American Physical Society, and the recipient of the Bingham Medal of the Society of Rheology and the Dillon Medal of the American Physical Society.

Vahala studies optical microresonators, small devices that trap light waves and keep them circulating as though they were on a race track. These microresonators have applications in frequency metrology, spectroscopy, astronomy, and communications. Vahala has also been involved in researching and developing the technology used in modern telecommunications lasers. He is a fellow of the Optical Society of America and the Institute of Electrical and Electronics Engineers. He also received the IEEE David Sarnoff Award for his work on quantum-well semiconductor lasers.

The newly elected class will be formally inducted into the NAE during a ceremony at the academy's annual meeting in Washington, D.C., on October 4. 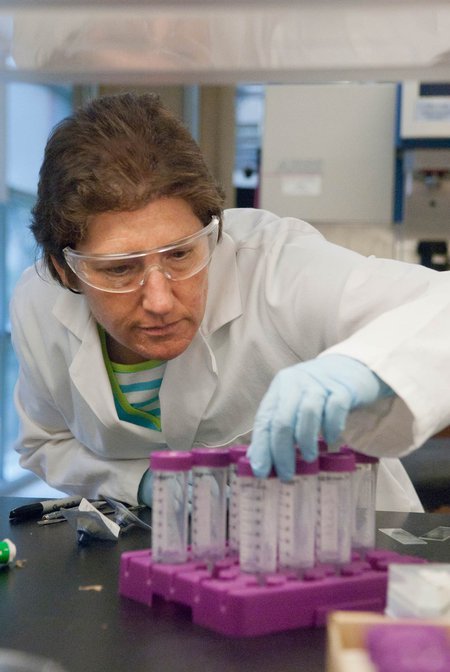 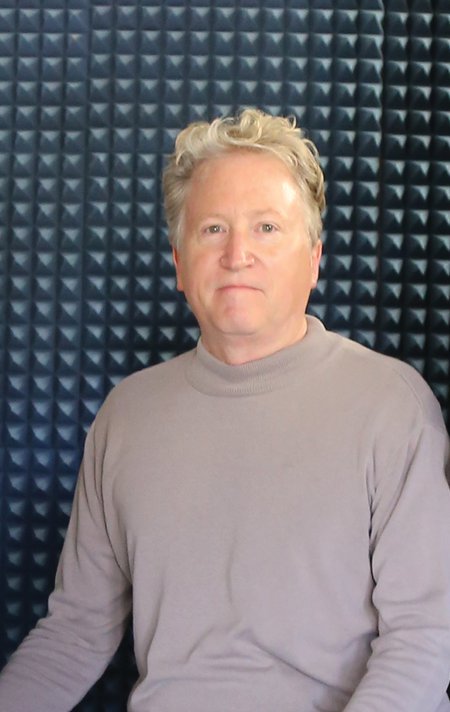