Long Cai, professor of biology and biological engineering at Caltech, has been awarded two research grants from the National Institutes of Health's Human BioMolecular Atlas Program (HuBMAP). The goal of HuBMAP is to build a detailed map of cells within the human body.

"The HuBMAP program is the successor of the Human Genome Project, which identified all of the genes that make up human DNA," says Cai. "While every cell in the body contains essentially the same genome or DNA sequences, different cell types, such as neurons in the brain or epithelial cells in the gut, express those genes differently."

Furthermore, these different cell types are carefully organized in tissues that carry out the processes that keep humans healthy and alive. Understanding important high-resolution features of cells in tissues—how they organize, specialize, and cooperate—remains a challenge.

Recently, technologies such as Cai's seqFISH, which can identify tens of thousands of RNA molecules and their locations within cells, have been developed to explore the organization of large numbers of cells at the individual cell level.

Now, Cai and collaborators have been given funding to establish one of HuBMAP's Tissue Mapping Centers at Caltech, with the goal of generating high-resolution maps of healthy human organs and systems. Using seqFISH, the researchers aim to precisely characterize the human circulatory system at the molecular level—how genes are expressed in cells throughout arteries, veins, and the like—to create a so-called spatial atlas.

The Center for Spatial Genomics at Caltech will support the human cell atlas efforts and will accelerate development of new technologies. The center will be a concerted effort involving many labs at Caltech—in addition to the Cai group, collaborators will include Caltech faculty members Michael Elowitz, Viviana Gradinaru, Mitchell Guttman, Lior Pachter, Ellen Rothenberg, Paul Sternberg, Matt Thomson, David Van Valen, and Barbara Wold. The center is intended to catalyze collaborations to advance translational research, since the spatial organization of different cells (immune cells versus tumors, for example) in healthy versus diseased tissues can provide crucial information not available with existing methods.

"Caltech has been an early pioneer in genomics research, starting with automated DNA sequencers and Barbara Wold's pioneering work on the ChIP-seq and RNA-seq technologies that have transformed biology in the last 10 years," Cai notes. "The recent spatial genomics technologies that have been pioneered at Caltech will play an essential role in the NIH's HuBMAP project. We will be able to answer many long-standing questions in basic research and human health in the next decade." 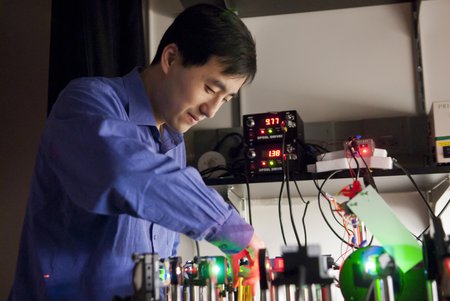 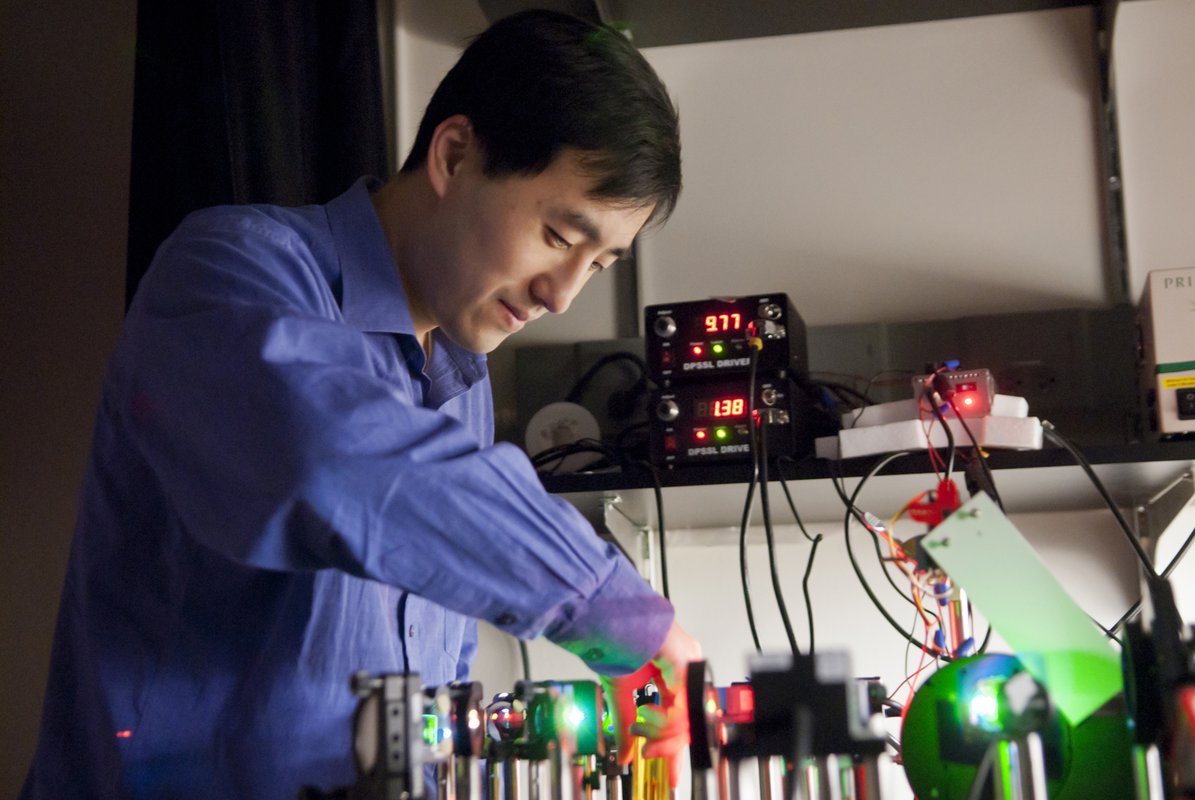