A joint team of researchers led by Caltech and including collaborators from the Jet Propulsion Laboratory (JPL), which Caltech manages for NASA, and Fermilab (Fermi National Accelerator Laboratory) have established two test beds using off-the-shelf material and state-of-the-art quantum devices to accurately teleport quantum information for a sustained period across a distance of 44 kilometers. The work, published in PRX Quantum, includes, for the first time, theoretical modeling of the experimental setup.

This research represents an important step in establishing a quantum internet of the future, which would revolutionize the fields of secure communication, data storage, precision sensing, and computing.

"We are very proud to have achieved this milestone on sustainable, high-performing, and scalable quantum teleportation systems," says Maria Spiropulu, the Shang-Yi Ch'en Professor of Physics at Caltech and director of the research program. "The results will be further improved with system upgrades we are expecting to complete by Q2 [second quarter of] 2021."

In a quantum internet, information stored in qubits (the quantum equivalent of computer bits) is shuttled, or teleported, over long distances through entanglement, a phenomenon in which particles become intrinsically linked to each other even when separated by vast distances. A key feature of quantum networks is their fidelity, or the quality of teleportation, which characterizes how close the teleported qubit is to the original. In the new study, quantum teleportation was performed with a fidelity of more than 90 percent.

"This high fidelity is important especially in the case of quantum networks designed to connect advanced quantum devices, including quantum sensors," explains Spiropulu.

The measurements were performed on the Caltech and Fermilab Quantum Network test beds (CQNET and FQNET), two teleportation systems that have been designed, built, commissioned, and deployed by Caltech's multidisciplinary, multi-institutional program Intelligent Quantum Networks and Technologies (IN-Q-NET). IN-Q-NET was jointly founded in 2017 by Caltech and AT&T. Fermilab and JPL were initial members of the collaboration, and, as Spiropulu says, "offered unparalleled expertise and capabilities toward achieving these results."

These unique quantum network test beds use state-of-the-art solid-state light detectors in a compact fiber-based setup and feature near-autonomous data acquisition, control, monitoring, synchronization, and analysis. The teleportation systems, which are compatible with existing telecommunication infrastructure and emerging quantum processing and storage devices, represent a significant milestone toward a practical quantum internet. The FQNET and CQNET networks are currently being used to improve the fidelity and rate of entanglement distribution, with an emphasis on complex quantum communication protocols and fundamental science. The networks are accessible to multidisciplinary researchers for research and development purposes. They serve both fundamental quantum information science and the development of advanced quantum technologies.

"The impressive demonstration of quantum teleportation in realistic materials at realistic rates brings us closer to exploiting the advantages of entanglement in quantum networks," says Caltech president Thomas F. Rosenbaum, the Sonja and William Davidow Presidential Chair, a quantum science researcher himself, who helped found IN-Q-NET at Caltech with AT&T. "We look forward to further breakthroughs from this ambitious collaboration."

Read the full story from IN-Q-NET. 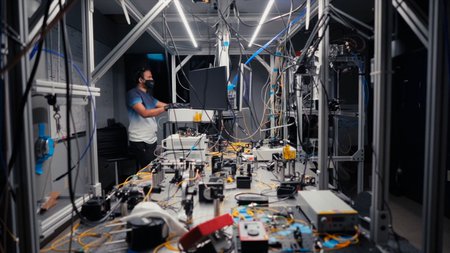 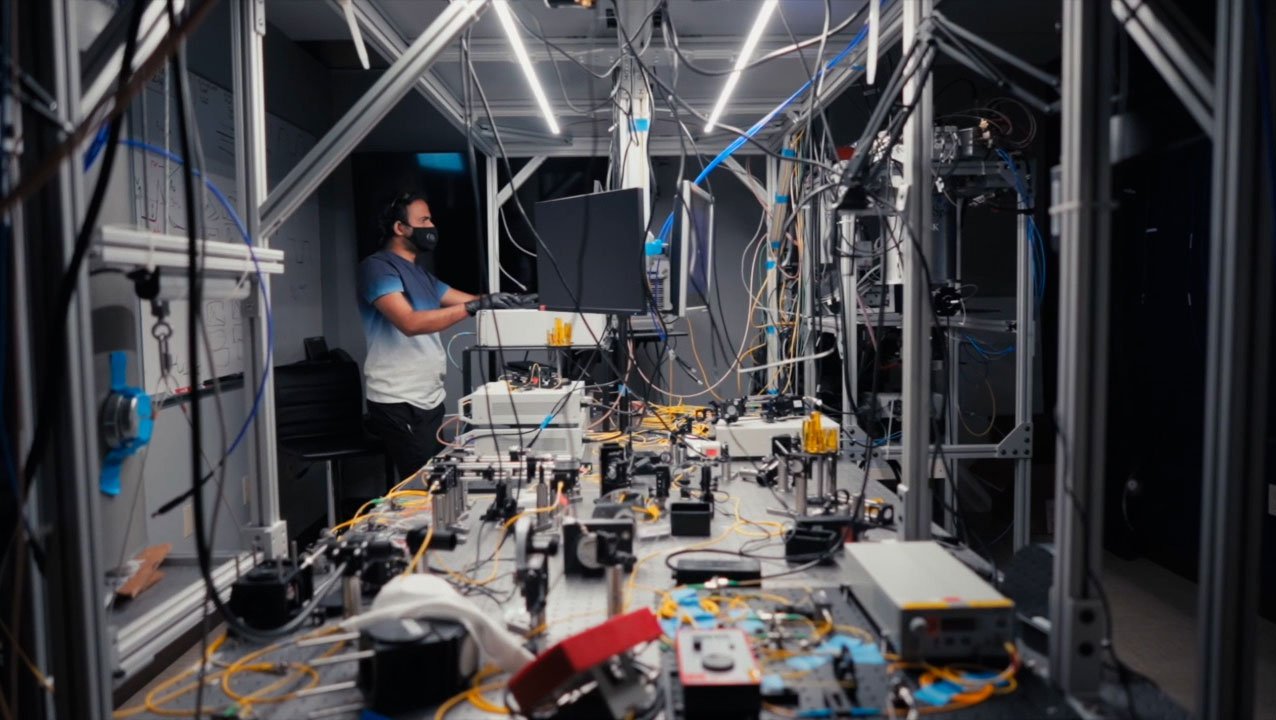 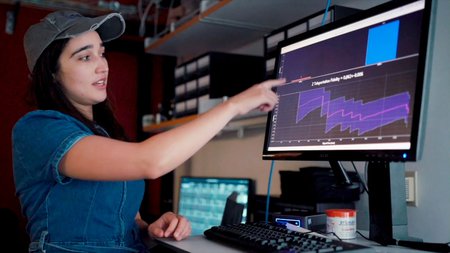 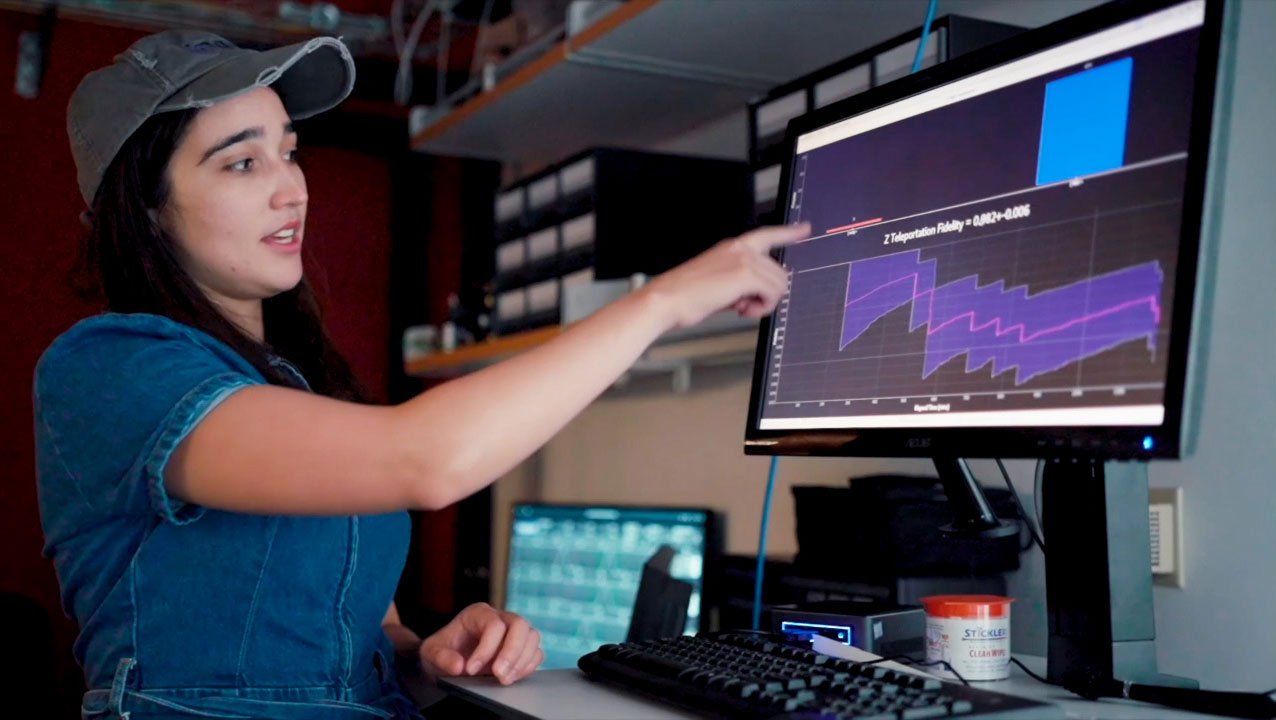 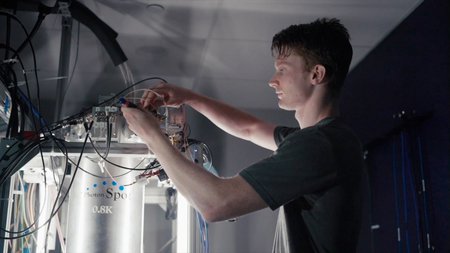 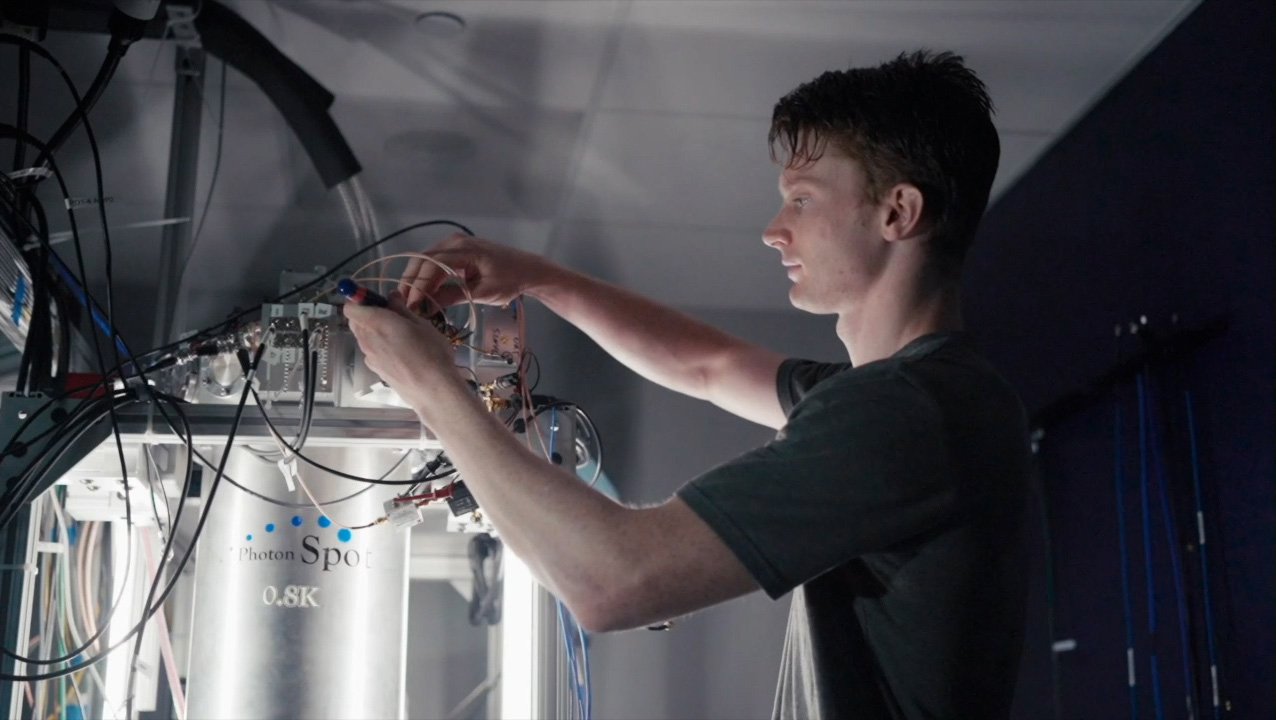 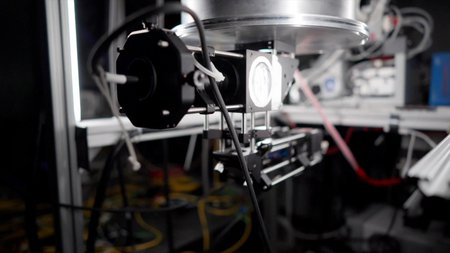 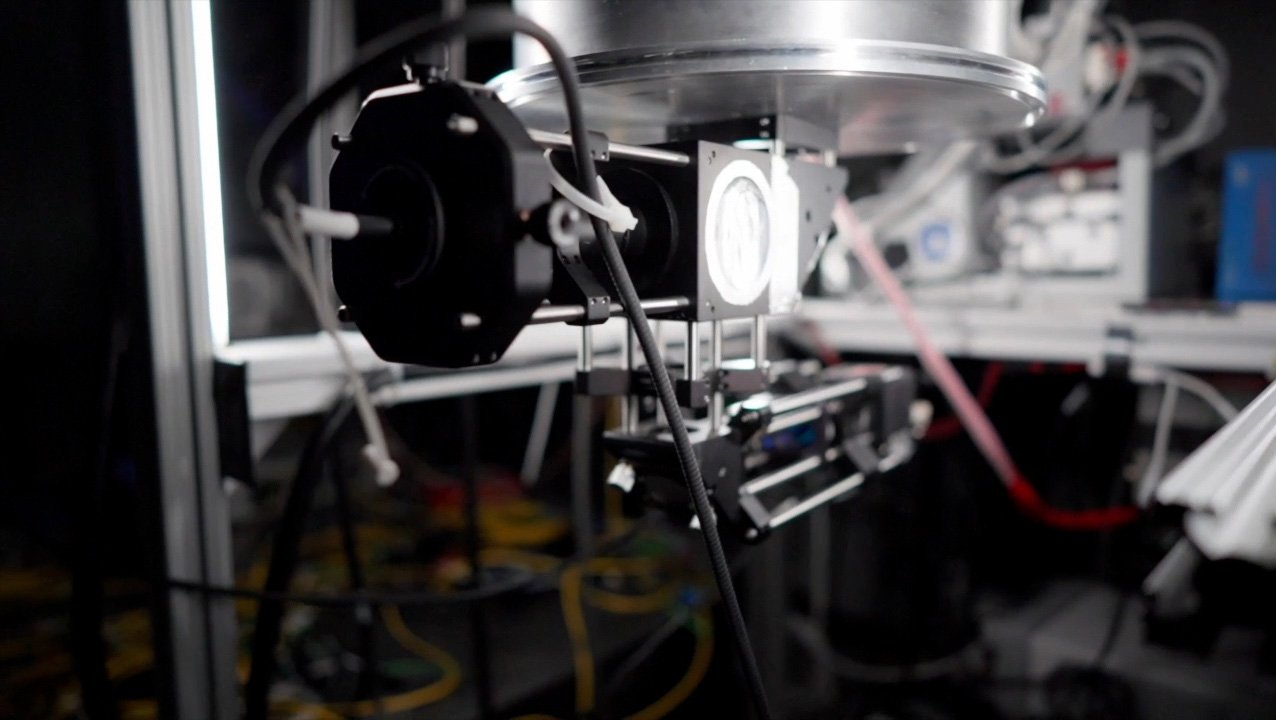