The human relationship with microbial life is complicated. At almost any supermarket, you can pick up both antibacterial soap and probiotic yogurt during the same shopping trip. Although there are types of bacteria that can make us sick, Caltech professor of biology and biological engineering Sarkis Mazmanian and his team are most interested in the thousands of other bacteria—many already living inside our bodies—that actually keep us healthy. His past work in mice has shown that restoring populations of beneficial bacteria can help alleviate the symptoms of inflammatory bowel disease, multiple sclerosis, and even autism. Now, he and his team have found that these good bugs might also prepare the immune cells in our blood to fight infections from harmful bacteria.

In the recent study, published on March 12 in the journal Cell Host & Microbe, the researchers found that beneficial gut bacteria were necessary for the development of innate immune cells—specialized types of white blood cells that serve as the body's first line of defense against invading pathogens.

In addition to circulating in the blood, reserve stores of immune cells are also kept in the spleen and in the bone marrow. When the researchers looked at the immune cell populations in these areas in so-called germ-free mice, born without gut bacteria, and in healthy mice with a normal population of microbes in the gut, they found that germ-free mice had fewer immune cells—specifically macrophages, monocytes, and neutrophils—than healthy mice.

Germ-free mice also had fewer granulocyte and monocyte progenitor cells, stemlike cells that can eventually differentiate into a few types of mature immune cells. And the innate immune cells that were in the spleen were defective—never fully reaching the proportions found in healthy mice with a diverse population of gut microbes.

"It's interesting to see that these microbes are having an immune effect beyond where they live in the gut," says Arya Khosravi, a graduate student in Mazmanian's lab, and first author on the recent study. "They're affecting places like your blood, spleen, and bone marrow—places where there shouldn't be any bacteria."

Khosravi and his colleagues next wanted to see if the reduction in immune cells in the blood would make the germ-free mice less able to fight off an infection by the harmful bacterium Listeria monocytogenes—a well-studied human pathogen often used to study immune responses in mice. While the healthy mice were able to bounce back after being injected with Listeria, the infection was fatal to germ-free mice. When gut microbes that would normally be present were introduced into germ-free mice, the immune cell population increased and the mice were able to survive the Listeria infection.

The researchers also gave injections of Listeria to healthy mice after those mice were dosed with broad-spectrum antibiotics that killed off both harmful and beneficial bacteria. Interestingly, these mice also had trouble fighting the Listeria infection. "We didn't look at clinical data in this study, but we hypothesize that this might also happen in the clinic," says Mazmanian. "For example, when patients are put on antibiotics for something like hip surgery, are you damaging their gut microbe population and making them more susceptible to an infection that had nothing to do with their hip surgery?"

More importantly, the research also suggests that a healthy population of gut microbes can actually provide a preventative alternative to antibiotics, Khosravi says. "Today there are more and more antibiotic resistant superbugs out there, and we're running out of ways to treat them. Limiting our susceptibility to infection could be a good protective strategy." 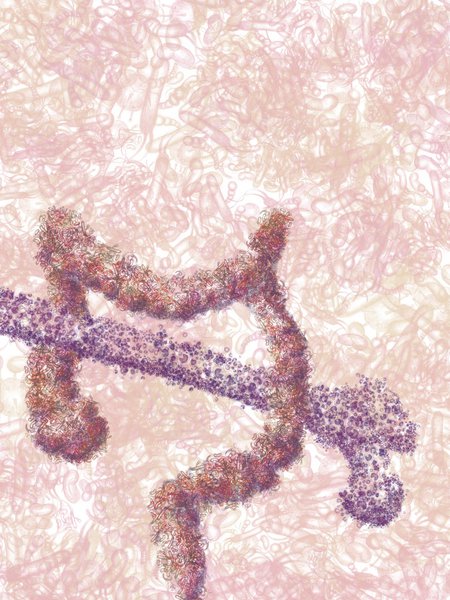 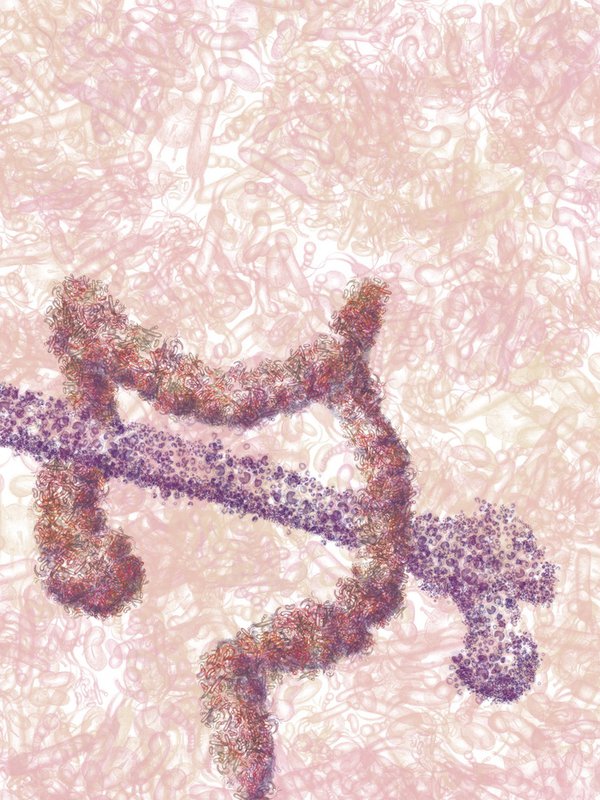