Rolf H. Sabersky, Caltech professor of mechanical engineering, emeritus, passed away on October 24, 2016, at the age of 96.

Throughout his career, Sabersky worked with numerous luminaries, including Theodore von Kármán at Aerojet. James Van Allan sought his expertise for the development of the Ajax and Bumblebee rocket programs.

At Caltech, Sabersky was renowned for his commitment to education, mentoring, and promoting diversity. He was the author of two popular textbooks, Elements of Engineering Thermodynamics, and Fluid Flow: A First Course in Fluid Mechanics, which he coauthored with Caltech's Allan Acosta, the Richard L. and Dorothy M. Hayman Professor of Mechanical Engineering, Emeritus. He received the Heat Transfer Memorial Award from the American Society of Mechanical Engineers in 1977.

Sabersky was preceded in death by his wife of 70 years, Bettina, and is survived by his two daughters, Carol and Sandy, and their families. 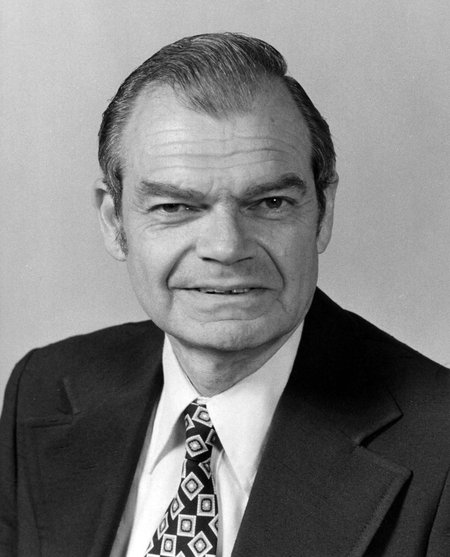 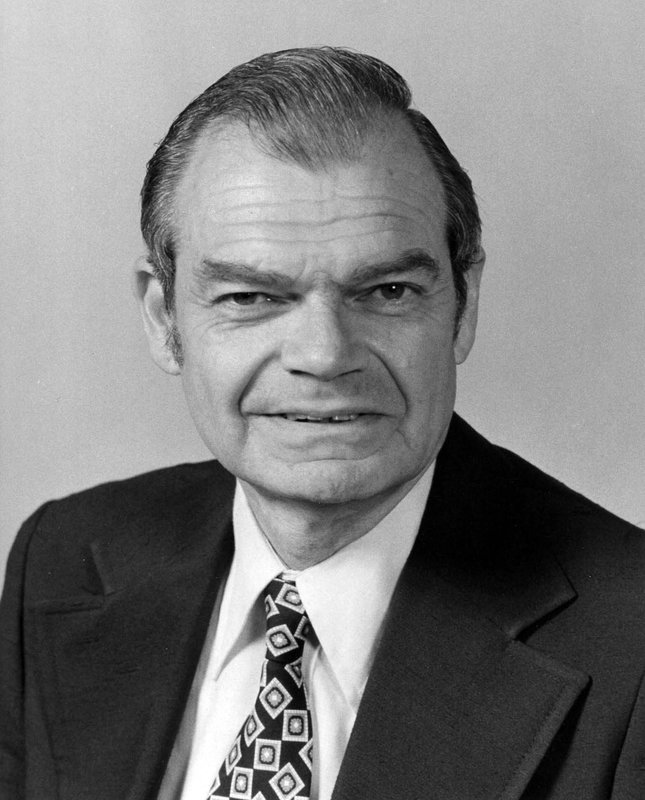