In 1968, Peter Glaser, the father of space solar power, envisaged kilometer-scale space systems comprising solar collectors and transmitting antennas that would beam power to the earth from geostationary orbit, but that dream has remained elusive. Until now.

In his October 31 Watson Lecture, the first in the 2018–19 series, Caltech's Sergio Pellegrino will discuss the Caltech Space Solar Power Project's pursuit to conceive, design, and demonstrate a scalable vision for a constellation of ultralight modular spacecraft that collect sunlight, transform it into electrical power, and wirelessly beam that electricity to the earth. The basic module of this future solar power system is a giant coilable structure that elastically deploys after launch into orbit and is made of paper-thin materials of high stiffness.

Pellegrino is the Joyce and Kent Kresa Professor of Aerospace and Civil Engineering, a Jet Propulsion Laboratory Senior Research Scientist, and co-director of the Space Solar Power Project. He is president of the International Association for Shell and Spatial Structures (IASS). Pellegrino's research focuses on lightweight structures and particularly on problems involving packaging, deployment, shape control, and stability of space structures. He received his Laurea degree from the University of Naples in 1982 and his PhD from the University of Cambridge in 1986. He has been a Caltech professor since 2007 and a Jet Propulsion Laboratory senior research scientist since 2009. He began his work on space-based solar power in 2014.

The lecture—which will be held at 8 p.m. on Wednesday, October 31, in Beckman Auditorium—is a free event; no tickets or reservations are required. 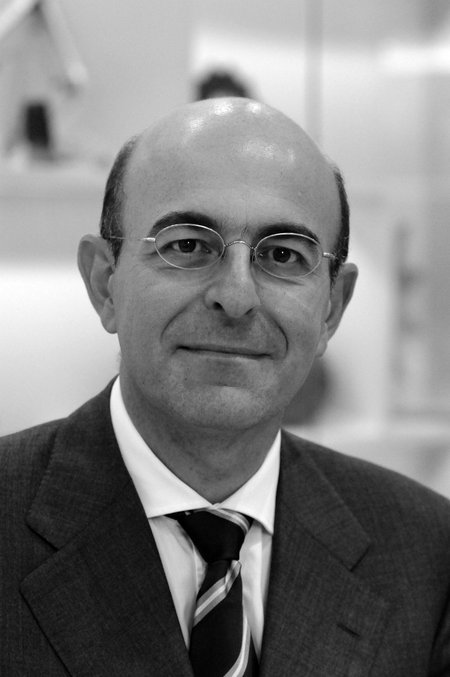 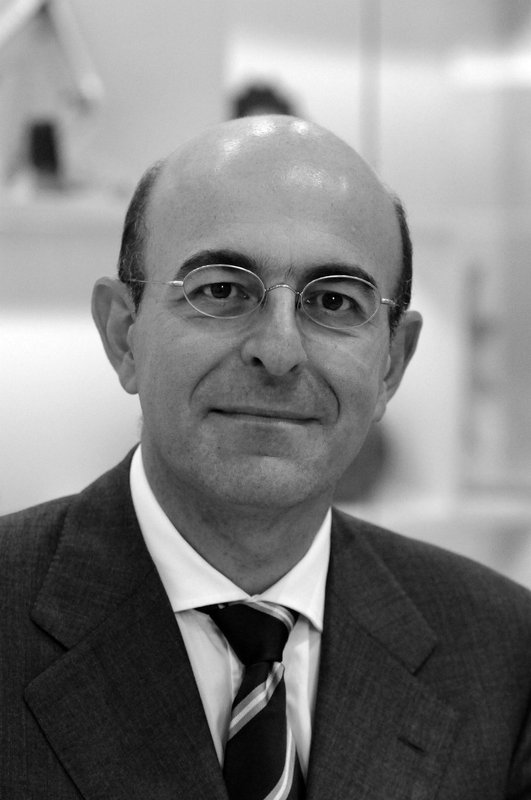