The Theodore von Kármán Lecture Series, named after JPL's founder and presented by JPL's Office of Communication and Education, is coming to Ramo Auditorium on the Caltech campus starting in July.

Each lecture in this free monthly series—which highlights new developments in space research, exploration, and technologies—is presented twice, with the first night's lecture being held at JPL's Theodore von Kármán Auditorium and the second night's lecture being held in Ramo Auditorium on the Caltech campus. The second-night lectures were previously held at Pasadena City College.

"Our signature Von Kármán Lecture Series has served as a great venue for sharing our story of exploration with audiences over the years," says JPL director and Caltech vice president Michael Watkins. "Bringing these lectures to campus is a natural opportunity to highlight how many scientific and technological advancements have flourished from JPL's earliest days through our partnership with Caltech. I would like to thank Pasadena City College for its wonderful collaboration over the past two decades of hosting the lecture series."

This summer's lectures will be:

The Theodore von Kármán Lectures are free and open to the public. For more about this series, visit the lecture series site on JPL's website. 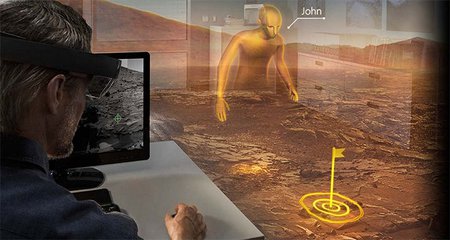 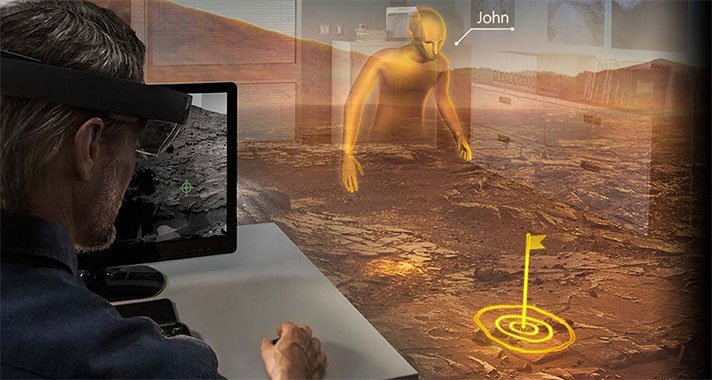