Sugars, also called glycans, are one of the four major classes of macromolecules that make up living systems (along with proteins, nucleic acids, and lipids). Glycans assemble into complex structures on the surfaces of cells, forming a thick, fuzzy coating that surrounds cells and modulates the ability of cells to communicate (with other cells). In her May 29 Watson Lecture, Linda Hsieh-Wilson will describe the development of new tools to help researchers uncover the roles of glycans in the brain, including their participation in axon regeneration after spinal cord and other neuronal injuries.

Hsieh-Wilson is the Arthur and Marian Hanisch Memorial Professor of Chemistry. The research focus of her group combines chemistry and neurobiology to understand the molecular basis of fundamental brain processes. In her lab, she and her researchers apply the tools of organic chemistry, biochemistry, molecular and cellular biology, and neurobiology to manipulate and understand small molecules, proteins, and molecular interactions critical for neuronal communication, development, learning, and memory.

Hsieh-Wilson received her bachelor's degree from Yale University in 1990 and her PhD from UC Berkeley in 1996. She started at Caltech as an assistant professor in 2000, becoming an associate professor in 2006 and a professor in 2010. She was named a Howard Hughes Medical Institute Investigator from 2005 to 2014 and the Hanisch Professor in 2017.

The lecture—which will be held at 8 p.m. on Wednesday, May 29, in Beckman Auditorium—is a free event; no tickets or reservations are required. 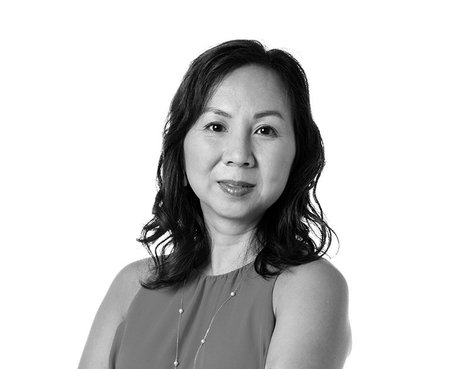 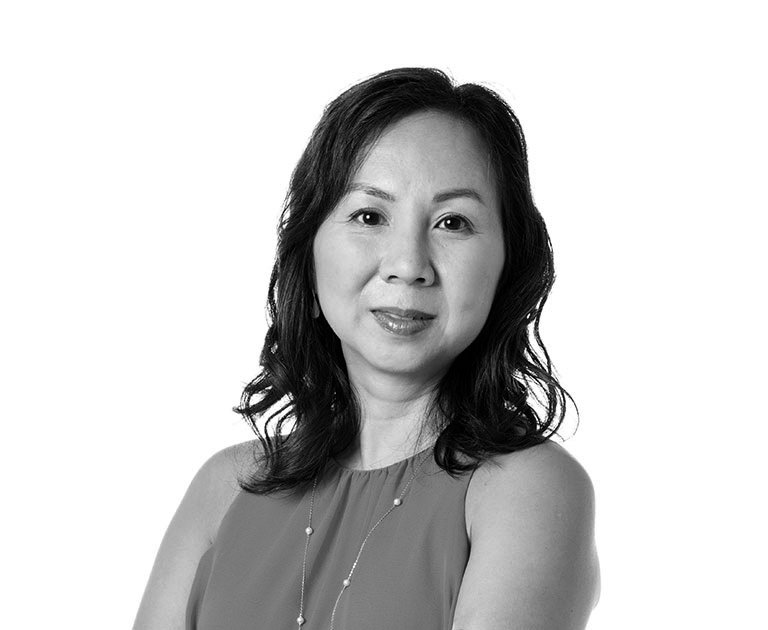