Plants are the dominant source of our food, clothing, shelter, and many pharmaceutical drugs, yet we know very little about how they live and grow. Elliot Meyerowitz's laboratory studies the collections of stem cells that create stems, leaves, and flowers, focusing on the spiral phyllotaxis pattern, in which successive leaves or flowers appear at angles of roughly 140 degrees. In his February 13 Watson Lecture, Meyerowitz will describe how this pattern forms, answering questions that long have intrigued mathematically inclined biologists and revealing surprising modes of communication between plant stem cells.

Elliot Meyerowitz is the George W. Beadle Professor of Biology and a Howard Hughes Medical Institute Investigator. He is working to understand how plants grow and develop. Much of his research is focused on striving to understand the control of shoot apical meristems—a group of cells that generates a plant's leaves and flowers—with direct relevance to feeding the world and ameliorating the effects of climate change. Meyerowitz received his AB from Columbia University in 1973, and his PhD from Yale University in 1977. He started at Caltech as an assistant professor in 1980, becoming an associate professor in 1985, professor in 1989, and Beadle Professor in 2002. Meyerowitz was chair of the Division of Biology from 2000 to 2010.

The lecture—which will be held at 8 p.m. on Wednesday, February 13, in Beckman Auditorium—is a free event; no tickets or reservations are required. 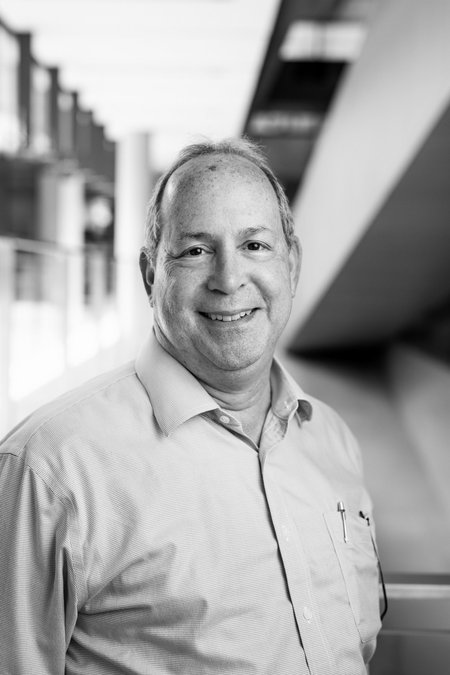 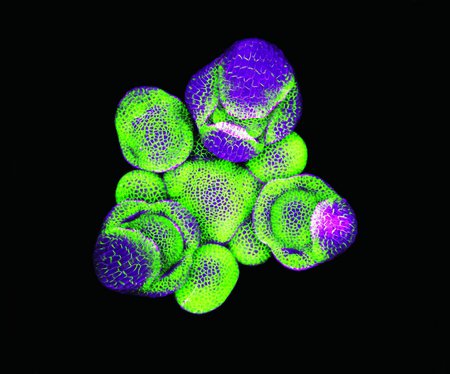 A shoot apical meristem of an Arabidopsis thaliana plant, surrounded by early stages of developing flowers that have arisen from the meristem. The photograph is taken using a laser scanning confocal microscope. Credit: Nathanaël Prunet/Caltech
Image Gallery Lightbox 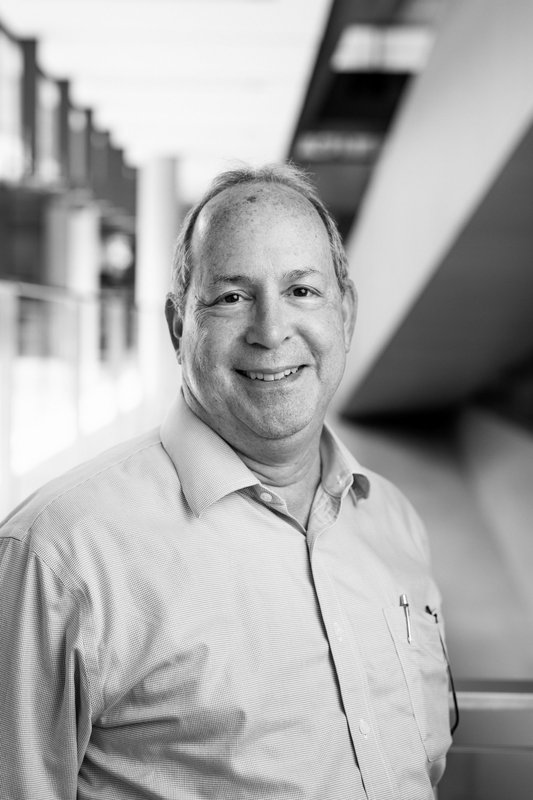 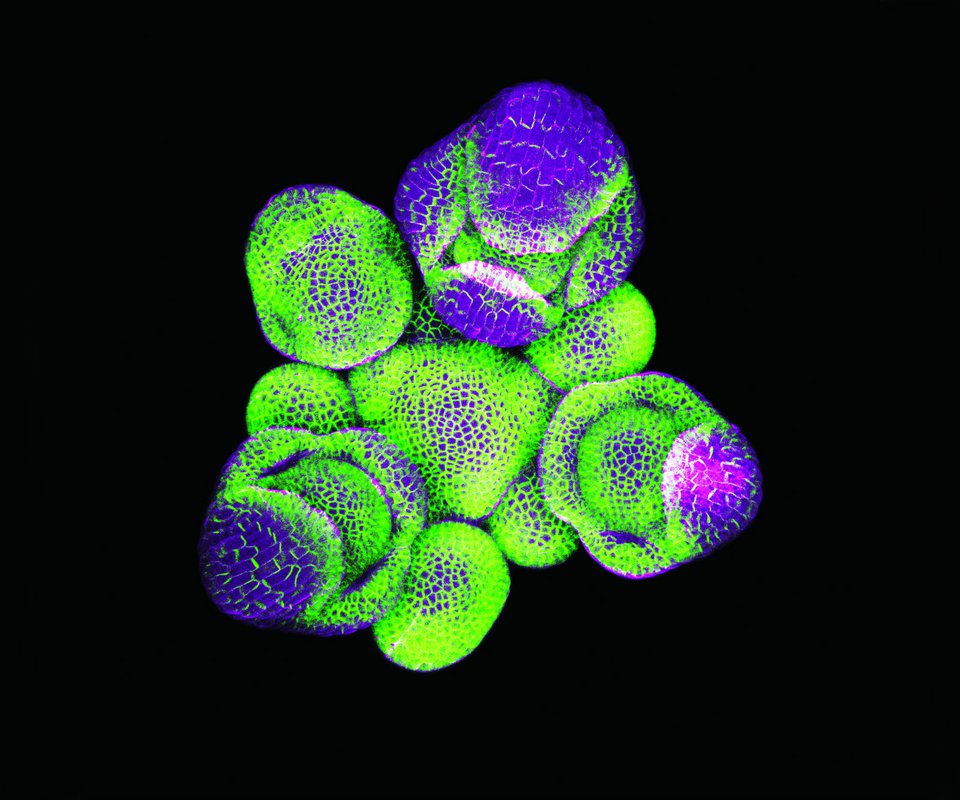 A shoot apical meristem of an Arabidopsis thaliana plant, surrounded by early stages of developing flowers that have arisen from the meristem. The photograph is taken using a laser scanning confocal microscope.
Credit: Nathanaël Prunet/Caltech
Download Full Image