Lihong Wang, whose Watson Lecture will be held on November 28, will discuss the development of photoacoustic tomography, which allows scientists to peer deep into biological tissue. He will also talk about his lab's development of compressed ultrafast photography that records 10 trillion frames per second. At 10 orders of magnitude faster than commercially available technologies, it can capture light propagation, the fastest phenomenon in the universe.

Wang is the Bren Professor of Medical Engineering and Electrical Engineering in Caltech's Division of Engineering and Applied Science. His research focuses on developing novel biomedical imaging techniques with applications for early cancer detection, surgical guidance, and brain imaging. His team has also developed the world's fastest camera, capable of capturing light-speed phenomena in real time. Wang's Monte Carlo model of photon transport in scattering media is used worldwide as a standard tool. He received his bachelor's degree (1984) and his master's degree (1987) from Huazhong University of Science and Technology, and his PhD (1992) from Rice University. He joined Caltech as a Bren Professor in 2017.

The lecture—which will be held at 8 p.m. on Wednesday, November 28, in Beckman Auditorium—is a free event; no tickets or reservations are required. 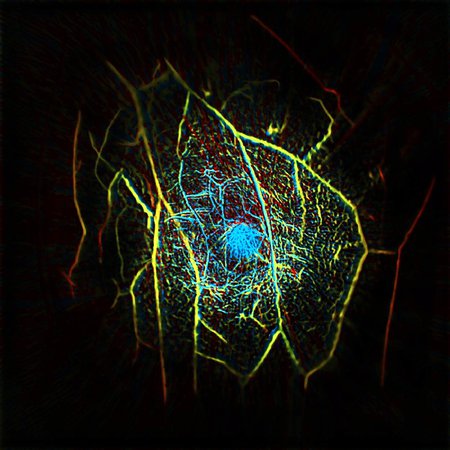 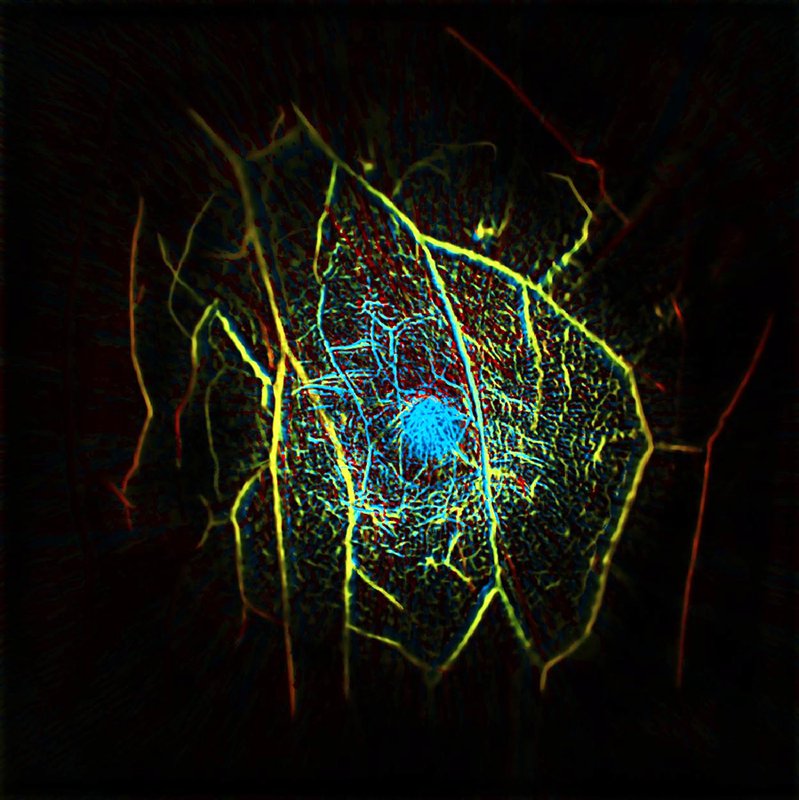